Facebook has launched a new mobile application here in San Francisco on Thursday.  Apple’s iPhone and iPad users can use the application in order to have a faster and better accessing power to the social networking sites. The new application comes as a valuable update for its iOS and is said to have been built from the scratch. The application is expected to speed up the performance of Apple’s products by at least twice. Can you believe this? Yes, you have to!! The multi tasking ability of the Apple’s device has just got better with the launch of this speedy mobile application. 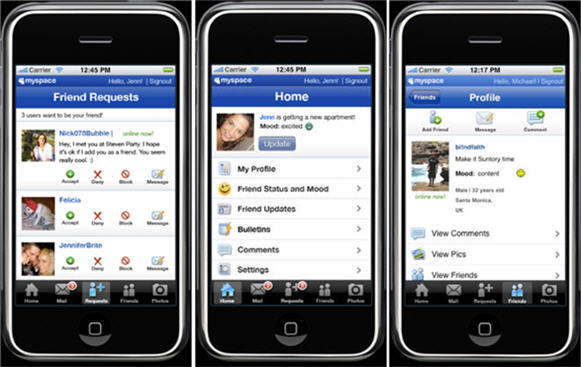 The user interface and the layout seem to be the same while the performance factor has been tuned well. There are certain other features which will make this application user friendly. The product Managers in Facebook has done an extensive analysis on the use of FB through their iPhones. Accessing multiple features of FB has been difficult but the problem has been resolved now. A user can click, open and close the photo with a flick of his thumb.

Killing tips to increase likes for your facebook pages

A new version of this application will be available for iPad users with which they can create timeline functions. This Facebook 5.0 application is compatible to iOS 4.3  and the upgrade versions. Facebook is expected to have 500 million mobile users and all of them will be happy to use this app going forward.