This tutorial will deal with updating your Verizon Wireless Galaxy Nexus device to the latest firmware of Jellybean 4.1. This is not an Official firmware update, released by Verizon Wireless but it is a leaked firmware update. As of now there is no news on an official release of the Jellybean firmware for VZW Galaxy Nexus. We will let you know about it, when it is released. The good thing is, this leak is based on the AOSP build which is based on the Jellybean 4.1.1 firmware. Go to Settings > Developer Options > USB Debugging, and make sure that the USB Debugging Option is enabled. Click “Ok” in the prompt. The update can be done only on a rooted device, so make sure your device is rooted before proceeding. 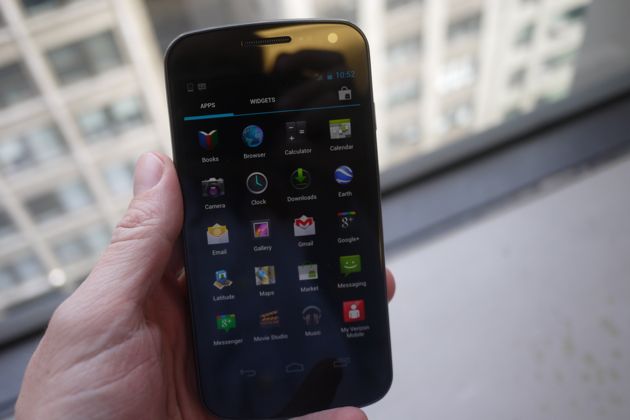 Make sure that you carry out all the essentials and the process as mentioned by us. This process has been written by our writers at this blog and the procedure is referenced from many reliable android development forums like XDA, CM etc. We are not responsible in case you brick your device. It is highly unlikely that you brick your device, if you follow all the steps properly mentioned here.

So, you’re done with the update. If you face any issues, do let us know via comments.