Amazon the largest online trademark is planning to launch its Kindle Fire 2 tablet after the success of its previous tablet “Kindle fire” which was the top selling tablet in 2011. Now they are going on extending the release dates because they don’t want to compete with anyone mainly with Google’s nexus 7 tablet.  News that expected date for the release is on September 6th 2012 at Santa Monica, California. 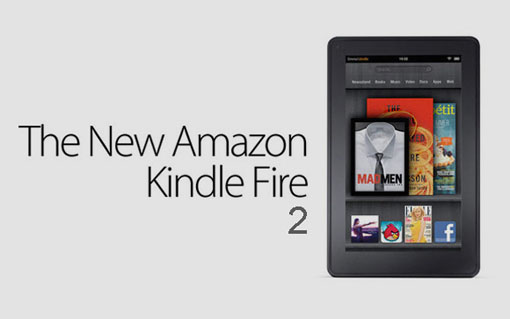 But this is not the correct way right? It should compete with others and be a successor among others!

I was really disappointed when Amazon stated a statement that “ they don’t want to compete with others” on a big blog.

Hope the statement is false & a rumor and Amazon will compete with others and again gain the top selling tablet of 2012 award.

If it’s a 7-inch or a 10-inch tablet then the price is expected to be $199 which is a dollar less than google nexus 7 tablet.

I hope all the specs which are rumored may become true and hit the market. Will this rumors will really gonna become true? Now it’s your turn….