China is one of the fastest developing country in the world, just because of its man power and technology.  Previously people don’t believe in Chinese products because of their low quality but today china has the technique to produce products with high quality standards and provide them in cheap rates ,various Chinese company are well known among customer in the global market Haier is one of them. Haier, well known for its various electronics items like air condition, television, microwave and many more. It is  a popular brand for house hold appliance it is most favored brand for manufacturing of CDMA phones and internet plug to surf USB .it is not popular for its android smart phones now days all its smart phone getting disappeared from the market because they  not able to stay in the competition with other electronics company. 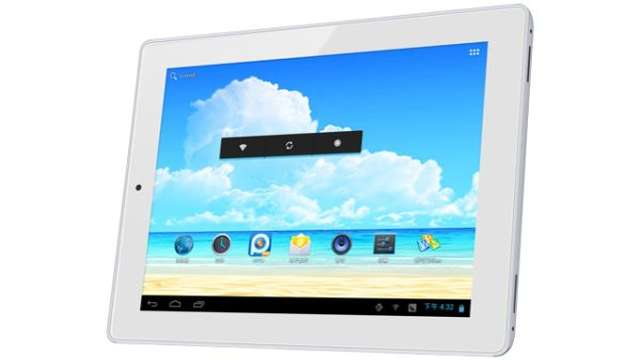 Now, Things looking to be changed as the Haier have announced two new Android tablets which are getting very good response in the market, electronics guru’s expecting very good competition between Samsung, Apple and Haier tablets.

Haier Mini Pad 711 is an android tablet which is coming with android 4.0 Ice Cream Sandwich OS it is powered with ARM Cortex A8 single core processor which is one of the fastest of its kind.

Haier Mini Pad 711 coming with 7 inches capacitive touch screen with the best touch ever provided by Haier , it has maximum resolution of 1024 x 600 pixels which can give best picture quality while watching video , it has high colour intensity which provide us a colorful display with maximum clarity. It has very good graphics which offers you to play games smoothly.

Haier Mini Pad 711 comes with 8GB internal storage capacity and can support Micro SD card of 32 GB, which is more than enough as per a tablet required the best feature of it is, if all of its memory is full than also its processing speed remain unaffected . We can store large amount of application in it.


Further information about its camera, CPU, RAM or battery are not available we will have all this information as soon as possible.

Overall we can say Samsung, Apple should make sure that there will be a very strong competitor in the market. This tablet will surely change the whole prospective of market towards Haier. We are very eagerly waiting for this.