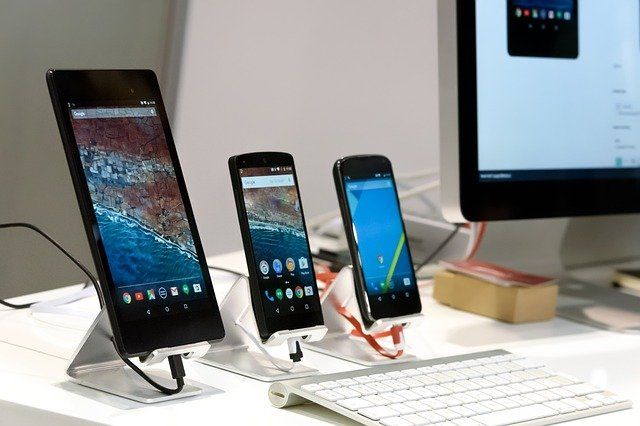 The performance of an application is affected directly by an API’s response time. Users will most likely experience slow interactions in case of delays in response time. It is important to implement solutions that provide cached resources or a fallback API when issues with response time are detected.

Latency can be defined as the time a message takes between resources. It is often caused by connections between the API server and your application’s server and the delays occurring between the two servers. Latency is important in helping companies when it comes to the geographical positioning of their servers.

Effective monitoring of latency requires one to get the timestamps of the incoming and outgoing requests and then compare them with previous requests over a period of time. Even though it might be difficult to accurately monitor latency due to the effect of response time on the server, one can call a health check endpoint or ping an endpoint to make sure that they get accurate results.

The downtime and uptime experienced by an API can be used to monitor its availability. These two scenarios use the same data but tell different things about the API. When it comes to downtime, one can expect to have downtime especially when providers alert users about scheduled downtimes. That notwithstanding, there are times when an API might face some unpredictable downtimes leaving a negative impact on applications using the API.

On the other hand, an API with guaranteed uptime will leave a positive mark on the operations of a business. Businesses can even use uptime to get insights into their decision-making. They can use APIs with better uptime during their working hours. Furthermore, it is important to choose a web service provider with guaranteed uptime since many APIs depend on them. Downtime with a web service provider is likely to affect the performance of an API that depends on it.

Businesses can easily avoid unwarranted API costs when they track the usage of their APIs. This is because they will get alerts when there is a high usage of the APIs. They will also know when an API is not being consumed, which might mean that the API might not be important for their applications. API usage is not a one-time measure, but a value that is filtered across a period of time.

Finally, APIs have emerged as a focal point for IoT security. This means that one has to always make sure that all transactions that their APIs are involved in are secure. The performance of an API will greatly be affected by the metrics mentioned above. Developers need to make sure that their APIs meet all the set requirements and perform positively based on these metrics. There are API monitoring tools that they can use to make the entire process easy and straightforward.

Next Post Notable Features of the Microsoft Surface Hub In 2021