Bollywood’s melody king Sonu Nigam took to twitter on Monday morning and lashed out at forced religiousness. Based on his tweets it appears that he found himself woken to Azaan (a Muslim prayer spoken five times daily before respective prayers on loudspeakers) from a nearby mosque and was apparently very disturbed by the intensity of the sound. 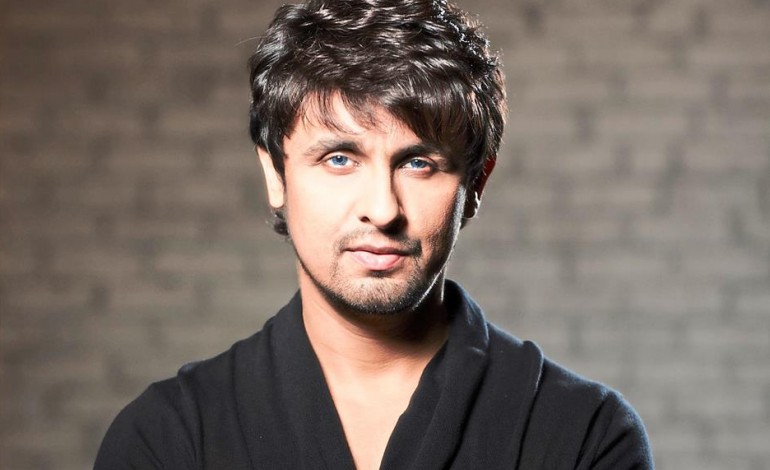 He lashed out on twitter that he is not a Muslim and should therefore not be forced to listen to the prayers. “When  will this forced religiousness end in India?” Sonu Nigam tweeted followed by “And by the way Mohammed did not have electricity when he made Islam. Why do I have to have this cacophony after Edison? And “I don’t believe in any Temple or Gurudwara using electricity to wake up people who don’t follow the religion”.

This has caused a major divide on opinions all over twitter in India. Some people are supporting Sonu Nigam saying that they concur with him and all religious loudness should be banned irrespective of particular religion while some others, especially religious tweeple are attacking Sonu Nigam verbally saying that he has no right to decide what their religion preaches and asking him to stop being so disrespectful.

Later, Vivek Agnihotri came out in support of the famous singer tweeting that all kinds of noise pollution should be banned throughout India and it is not a matter of only Azaan. This surely is a political divide and it will be interesting to see what follows in foresight.