Xiaomi has plans to launch yet another flagship smartphone in this year named as Xiaomi Mi6. A lot of speculations have already up on the internet regarding the specs and look of the device. Now, a couple of images have been spotted online hinting at Xiaomi Mi6 transparent back cover. In one of the images, the transparent shell of the upcoming phone is compared with the size of the Samsung Galaxy S6. The phone, width-wise, fits in the cover. Looking at the picture, it is pretty sure that the Xiaomi Mi6 will have a 5.5-inch display. 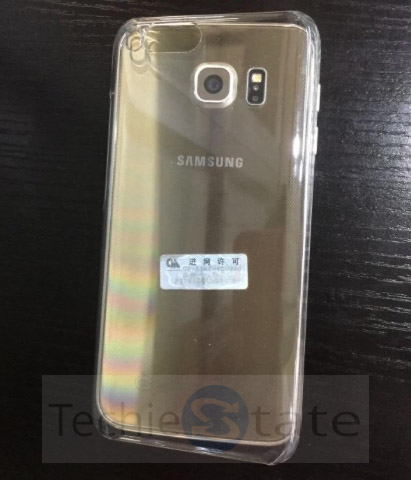 Another thing to notice is the dual rear camera setup. Both the leaked images have clearly guarantee that the upcoming Xiaomi MI6 will have a Dual Rear camera setup. The phone is expected to be announced soon, without any definite launch plans. As per some rumours, the phone could be launched by Mid-April. 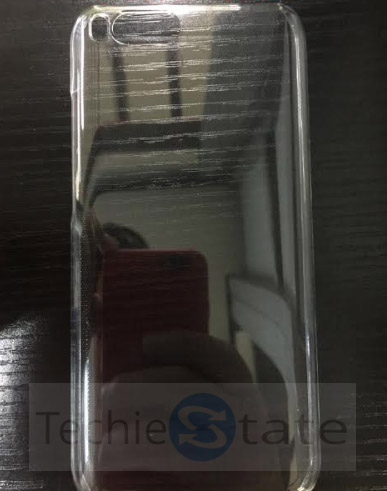 The Xiaomi Mi6 is expected to be come in two different variants, processor-wise. The phone rumoured to be lined up with a Snapdragon 821 and Helio X30 chipset. Another version with Snapdragon 835 could also be arrived later.