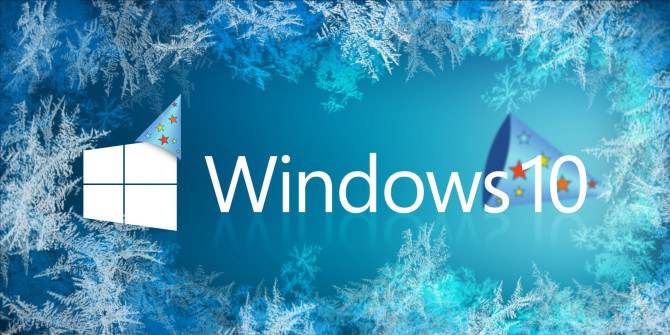 In the first part we had a look at Night Light, Updated Windows Defender and Paint 3D. Now let us have a look at some other exciting stuff from this Creators Update

Game Mode: This update is bound to be fascinating for the hard core gamers. As Windows 10 becomes more and more unified with Xbox, we are in for a lot of nice features. Game mode basically lets you stream your game to a streaming platform such as Twitch or Microsoft’s Beam. All you have to do is open up the game bar and configure your settings and start streaming. There is also a new setting called Games in the settings app just for this feature.

A much better Microsoft Edge: Microsoft edge is continuously improved since the Anniversary update. It has got of new features such as built-in pdf and Epub reading ability, new tab management features let you set tabs aside if you are opening multiple tabs, tab preview is also added. You can buy books from the windows store and start reading directly on Microsoft edge which is very nice, Indeed. There are other tiny, under the hood improvements. Microsoft claims that Edge is much faster compared to Chrome so you can make it your default browser.

Other Improvements such as minor improvements to the Store, groove music, office apps and Cortana have been added with this Update. You can now completely set up your system with Cortana.

All in all, it is a pretty nice update to Windows 10. Not a huge one, but still many small features.