One of the most popular music bands, BTS, from Korea is all set to drop a new album called Map Of The Soul at the end of February. As of now, the album is scheduled to come out on the 21st of February. Kpop fans from all around the world are all excited and have been waiting for it for a long time. 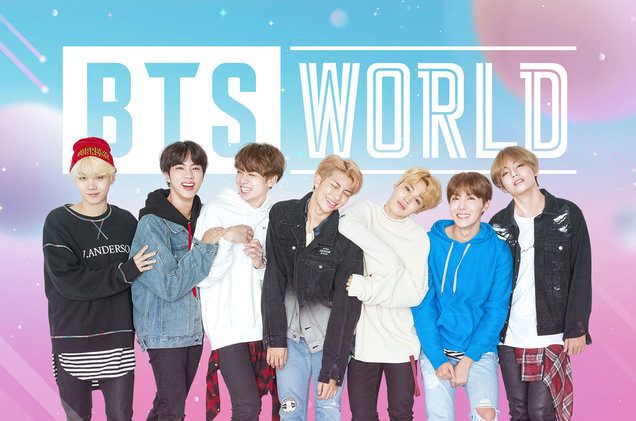 The social media platform, Twitter, is riddled with tweets about BTS band and their upcoming album. Another interesting fact is that Black Swan song from BTS has made it to the top spot in iTunes. This is probably the first time in history where a song from Korean band has reached to #1 in iTunes.

Millions of Kpop fans from various countries are going crazy over the Black Swan song, and took it to the first position. The entire album is currently planned to drop on the 21st of next month, and the craze among the fans for the album is beyond amazing. Keep an eye on our website to know more updates related BTS and their upcoming album.

Next Post Linux hosting: tips for backing up your VPS