Choosing the right iPhone is a huge deal and you want to make sure you’re making the right choice. There are so many things you want to take into account, such as price, design and features. Apple has such a large range of iPhones, meaning there’s one for everyone! 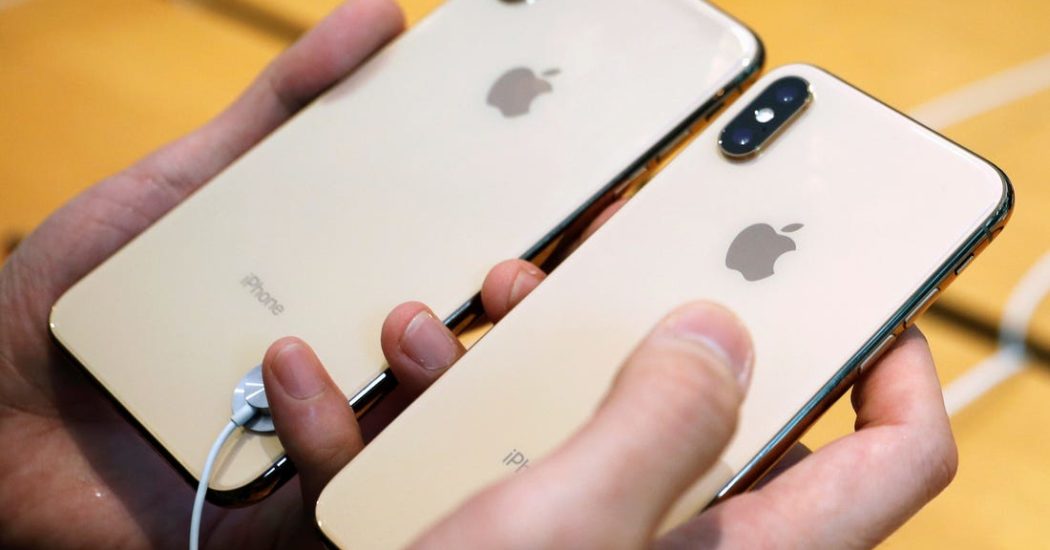 The newer iPhone are, of course, more expensive than older iPhone however, Apple does try to make budget versions of their big releases!

If you’re looking for an iPhone that’s under £20 a month, you are rather limited. Fonehouse currently has the iPhone 7 and iPhone 6S for some amazing budget friendly deals. For those looking for an absolute bargain, cashback deals may be the way to go as they can give you huge savings. The iPhone 7 is a great phone for those just getting into technology as it’s super user-friendly but is packed full of goodness. If you’re willing to pay around £25 a month, you’ll be able to get your hands on the iPhone 7 Plus, iPhone 6S and even the iPhone 8! and you decide Which iPhone is best.

Even with really low prices on these phones, you’re sure to get a value packed deal with one of the UKs favourite networks. Deals ranging across EE, Vodafone and Three offer super low prices, access to entertainment packages and some great data packages.

High-end iPhones will always have higher prices as they’re designed to give you way more! For these phones, you’re looking at spending around £50-£60 per month. The newest top tier iPhones to hit the market are the 11 Pro and 11 Pro Max. There aren’t really too many differences between the two handsets bar screen size, the selfie camera and battery capacity. That being said, these are the perfect phones for people looking for the best of the best. You’ll find that they are able to keep power better than ever before and are also more than double the level of water resistant! The two phones are able to survive in up to 4 metres of water for 30 minutes. That’s deeper than the average pool!

If you’re looking for a slightly cheaper, yet still high-end, iPhone, you may want to look towards the iPhone Xs Max. Prices have dropped considerably to around the £45-£50 per month cost if you’re willing to pay a small amount upfront!

For the people who care a little bit more about what your phone can do, this is for you. You’ll want an iPhone that can do so much more than every other phone. We’ve got the iPhone for you. Apple recently released the iPhone 11 and have given it a huge upgrade from previous models. They’ve given us a new dual-camera system, an incredibly fast chip and a whole load of better features.

With an upgraded camera system, you’re able to do a whole lot more and get more creative than ever. 4K video recording has been introduced, allowing used to shoot super high quality, sharp and vibrant videos. The new ultra-wide angle allows you to get more into one photo and the improved night mode lets you capture photos at any moment of the day! The new designed chip means your phone will have more awareness allowing better navigating.

You would also be able to make great use of the iPhone Xr. This was built to be a low tier version, however, has proved to be better than expected! People have loved the iPhone Xr since its release in September 2018. This phone has an amazing camera, a super-fast chip and a battery to last all day.

Make sure to take a look at all your possible iPhone options before committing as this is your phone for the next 2 years! iPhone deals are currently at an all-time best and you don’t want to miss out on them!

Previous Post The ABCs on Availing Loans in the UK