A couple of days back, we have reported about the transparent back covers of upcoming Xiaomi Mi6 that surfaced online (Read Full Story). Now, more back covers have been spotted. This time, back covers are hard shell and spotted in different colors – Blue, Red, Pink, Champagne and Black. A transparent hard shell back cover also spotted. 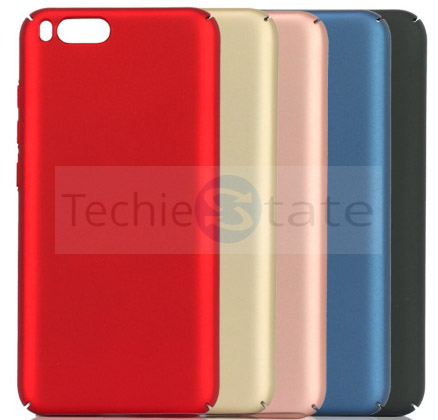 The Xiaomi Mi6 will have a Dual rear camera setup with Dual tone LED flash with a curvy back. The phone is expected to come equipped with a 5.5-inch display. A couple of stories have reported online saying that the Xiaomi flagship phone could be launched by Mid-April. It is also said that the Xiaomi Mi6 will come in two different variants, processor-wise. The phone rumoured to be lined up with a Snapdragon 821 and Helio X30 chipset. Another version with Snapdragon 835 could also be arrived later. 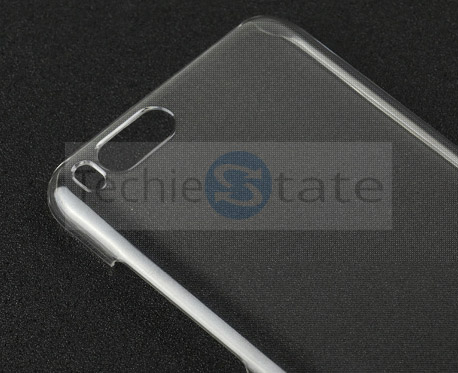