Xiaomi is gearing up to launch this year’s flagship smartphone, Xiaomi Mi6. The phone will be launched at an event on 11th April 2017. Recently, there were a couple of leaked images popped up online hinting at Xiaomi Mi6 covers. Now, we have got hands on the render image of the rear side of the upcoming Xiaomi Mi6. The image shows pure black curvy design on the both the edges. Dual rear camera setup is also there. 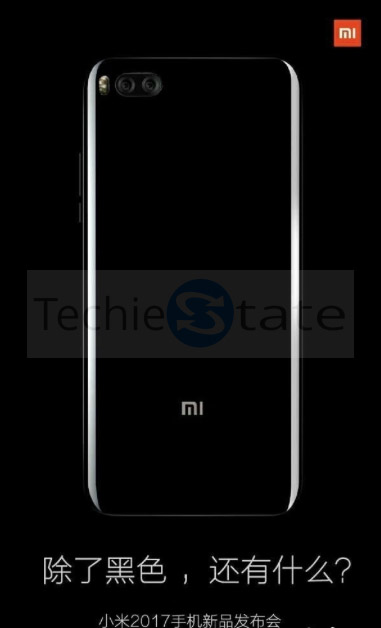 Rumours claim that the Xiaomi upcoming phone will be equipped with a 5.5-inch screen. Two different models running on Snapdragon 821 and Helio X30 chipset could be launched. Another version with Snapdragon 835 could also be unveiled later. A 4GB of RAM could be added along with 32GB or 64GB of native storage. 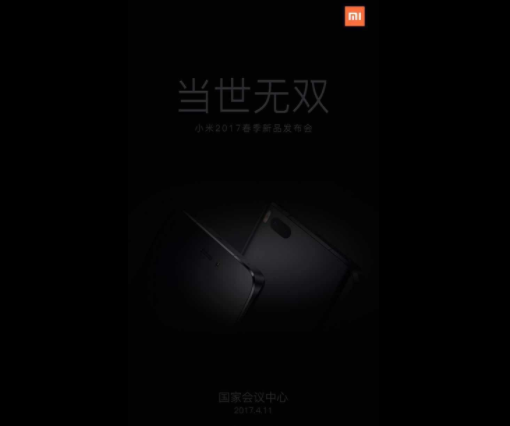 This is not for the first time when a render came across. A couple of renders have already up on the internet hinting to be the upcoming Xiaomi Mi6. But considering all leaked back covers complimenting to this latest render, we could hope this to be the real Xiaomi Mi6. From Techie State