It is essential to choose the right developer because the final result depends on him! Therefore, in this article, we will consider who can be hired for software development and analyze the pros and cons of each option.

Software development is a complicated and time-consuming process. Therefore, hiring a freelancer is bound to cause problems. Even the best specialist will not be able to perform different tasks from different areas at the same high level. So you will probably get an application without errors, but it will not be in demand. And you will learn about this only at the final stage – the market launch.

You can put together a team of software development for startups from a variety of specialists for your project. It seems to work perfectly: the programmer programs, the designer makes the layout, layout by form, and the marketer works out the “selling” concepts. And you, the author of the idea, write the TOR, set tasks, control the implementation and pay money. But in reality, everything is much more complicated.

For a successful implementation, you, the owner of the idea, need to have the skills of a project manager who understands the IT field. You will also need to manage risks, understand all the specialists and make responsible decisions (preferably the right ones!). In addition, you will have to constantly spend time smoothing over the sharp edges of the team. As a result, you will stay in one place for a long time, feeling a heavy workload.

If you want to create a truly worthwhile product, you need to assemble a qualified technical team. How do you do that without having the right skills? Most likely, you will need to pay a recruitment agency. Next, developers need a good working environment, which means an office, cookies, and other daily expenses.

Also, remind that this is a one-time project, and most of the time, newbies agree to work on it. However, an experienced software development team will make you an application in two months and an inexperienced one in three or four months. So instead of going to market and making your first profit, you will still be paying for development in the meantime.

Experienced professionals may also agree to work on a one-time project. But you will have to spend a lot of money on their salaries. After all, as a rule, the pros are always busy. So you will not just have to hire them but somehow poach them.

Even if you managed to gather a great team, you have to bring it up to speed and define and approve the internal processes. This will take a considerable amount of time. It’s important to remember that you have to be a good manager for your team. You need to motivate the specialists and regularly monitor their results.

After the arguments described above, I think it is clear that the optimal solution is to outsource the software development team. What are the advantages?

The outsourcing company will help you draw up precise terms of reference and estimate time and costs for software development. Of course, you can try to do everything yourself. However, you are unaware of the pitfalls, which will inevitably lead to mistakes and high costs.

Thanks to an experienced development team, you will not be a “hedgehog in the fog.” Instead, you will be guided by the hand from the beginning to the end of the way. All the shortcomings of the previous variants of the executors have already been passed, worked through, and eliminated. 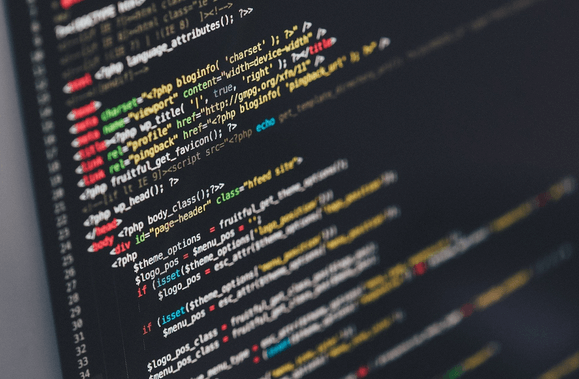 Why is it important to choose a company that specializes in startups?

Let us compare, step by step, the work of developers who make ordinary applications and those who do software development for startups.

They listen to you. At best, they make a couple of their suggestions right off the bat, and then you go on to the details of the idea (writing the TOR).

This phase does not pay much attention to the following reasons:

This is already the stage when the team is involved as much as possible.

So if the project is growing into a business, the business expertise has paid off, and you can be proud. If it has not, it is not cool to put the development history of a slow startup in the portfolio.

The requirements specification is written “once and for all” in scrum development – it is changed and supplemented before each sprint, a small part of development.

But it does not change the meaning: a regular project does not need frequent changes. Even scrum is redundant here – well, you add a couple of ideas after the first month of software development, include them in the sprint, and that’s it.

You have to have a holistic vision from the beginning. So does the contractor. Only small steps “sideways” in work are possible. For example, if you start communicating new ideas to your manager, you’re likely to be asked to postpone all discussions to the beginning of the next phase.

First, you work only by flexible methodologies (scrum, agile) – so that you may implement all new ideas as fast as possible. Secondly, any terms of reference here become obsolete after two months. You have new ideas. You see what works, and suddenly you reconsider the vision for the project. You launched an early version, got feedback, and changed the concept again.

In a startup team, you will always have an analytical team by your side: test ideas on the fly for viability, generate and discuss changes, and make new additions to the development list.

Usually, a team is assigned to a project based on the developers’ budget and required skills/experience.

Nominally the team may include analysts or an interface designer (prototype), but as a rule, there is no urgent need for them.

The team composition is similar, but such a team has three differences:

The presence of an analytical team. Production is significant, but without adequately defined business goals, target audience analysis, and ideas testing, the startup will not make a profit. A startup proliferates along with its needs. That’s why the right additional specialists join the team “on demand.”

The team is guaranteed to be assigned to the project for the whole period of development, but also after the launch – this ensures that the project is supported as quickly as possible, without the cost of familiarizing the new developer with the project.

Scrum development itself implies an early launch of the product – to test it on real users. However, this is neglected in the case of ordinary development projects: and rightly so, since there is no need to launch a “raw” corporate website or even a store.

No matter how much the early launch is presented as an advantage of an agile approach – in the end, an ordinary project doesn’t need it for anything.

In the case of startups, it’s the other way around: you can’t survive without an MVP launch. An early startup solves two priorities. First, it is essential to identify in advance the weaknesses of the project on the actual users and adjust the development. This, on top of everything else, saves the budget you could have spent for 5-6 months of development.

MVP is something that can be already demonstrated to potential investors. Since all the basic things are implemented there – it helps to make an opinion about the project.

Standard practice: an extensive advertising campaign after the launch of the final version of the project. This is so, firstly, because it is easier to work consistently. And second, because the entire budget is spent on software development, the promotion is often begun sometime after the launch, once the financial losses have been recovered.

You have to deal with the promotion already at the stage of launching MVP. Even earlier: you have to prepare a campaign during the development of the product’s first version.

Another peculiarity of startup promotion is that resources for advancement are often limited. Thus the task of the first stage is to find the most effective channels for the project. The advantage of such an approach is that at the same time, MVP testing of the product is testing its advertising campaign.

Here the difference is almost the same as in the previous stages. The essential advantage for a startup when working with a specialized startup team is a fixed scalable team that flexibly adapts to the needs of the growing business. 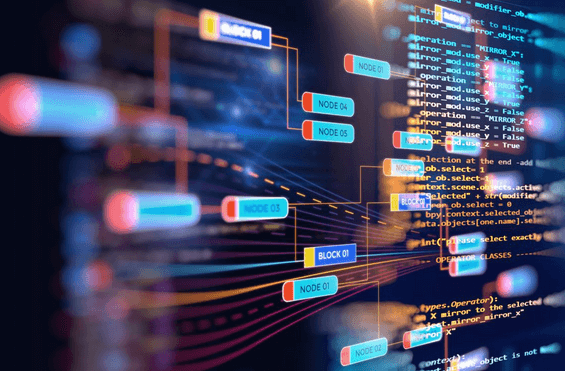 If the goal is a high-quality, competitive app in a quick timeframe, it’s best to choose those who already have a similar experience. Choose an experienced company that will develop the startup. The final business result depends directly on the selected implementer.

Next Post What to consider while choosing a Forex Trading Platform