Tik Tok, formerly known as Musically, has become one of the most popular video-sharing platforms all over the world. The platform has been loved by millions of users all around the world, it’s a place where you can share pretty much any video as long as it falls under the guidelines. In India, Tik Tok is one of the most trending applications where thousands of talented artists, content creators, influencers, etc are registered. 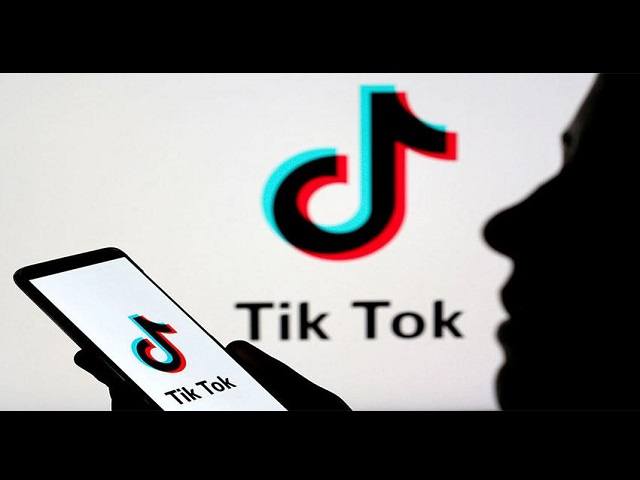 Recently, the Government Of India has decided to ban a bunch of Chinese apps including Tik Tok due to security and privacy reasons. As of now, you cannot use Tik Tok in India, in fact, you won’t even find it in the Google Play Store. With Tik Tok being banned In India, a lot of people have started searching for Tik Tok Alternatives to showcase their talent.

There are tons of video sharing platforms available on the Internet, however, not every one of them can be considered as an alternative to Tik Tok. In the following list, we’ve outlined some of the best and free Tik Tok alternatives where you can easily become a content creator and upload videos.

Dubsmash is one of the popular and probably the oldest lip-sync video creating platforms, where you can add millions of sounds, music, effects to your videos.  If you’re a fan of music videos and would like to create them using your smartphone, then Dubmash is the app you should be looking at. Apart from sounds, you can also add tons of stickers, texts, etc to your music videos.

Funimate is another well-known video sharing platform, and probably the most worthy alternative to Tik Tok in today’s date. Using Funimate, you can basically create any style of music videos and share them with tons of people across the world. The platform allows you to create slow-motion videos, looped videos, music videos, etc. It features thousands of unique and attractive video effects that you can add to your videos for free.

Triller is a reliable and stable video creator for smartphones, plenty of celebrities worldwide rely on Triller to create, edit, and share their music videos on the Internet. The app is super user friendly and the process of creating short music videos using Triller is quite simple and straightforward. The only downside is that Triller is just a video editing application, as of now, it hasn’t built a community where you can share your music videos.

Chingari is a new contender in the relative industry, it has been designed and developed in India by a group of passionate developers. Originally, Chingari was planned to replace the Chinese Tik Tok in India, and it seems to be working so far. The app has received millions of downloads in the Google Play Store and it contains pretty much all the features that you would find on Tik Tok. Go ahead and give it a try on your device.

Mitron is another well known and probably the most controversial rival to Tik Tok, it has managed to gain a lot of traction in the past couple of weeks. The platform allows you to create short music videos and share it in the community where millions of users are registered. Of course, the app is free and can be downloaded directly from the Google Play Store on any android device.

Well, there are quite a lot of video-sharing platforms in the market, however, only the above-mentioned platforms are worthy to be called as Tik Tok alternatives. The list will be updated with new alternatives and options as we find, you may bookmark this page on your browser to access it easily in the future. Let us know in the comments if you know of any other platforms that are worth mentioning on this list.