Recently, the Government of India has officially banned dozens of Chinese apps in India, unfortunately, Tik Tok is one of them. Tik Tok, since its initial release, has been dominating the video-sharing industry and it had become one of the most popular and trending apps in the country. The platform allows users to create short lip-sync music videos and earn revenue by sharing it in the community. 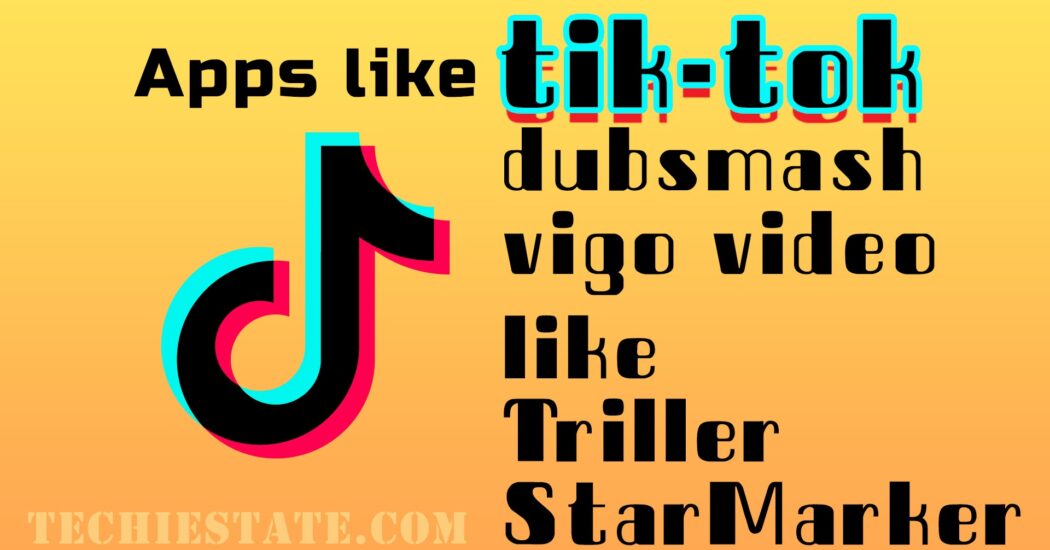 Millions of users in India have registered themselves on the platform and were uploading videos to gain followers. In order to challenge the dominance of Tik Tok, several apps have surfaced on the Internet. The demand for Apps Like Tiktok has risen exponentially in the past couple of days. If you’re also looking for Tik Tok alternatives, then you have come to the right place.

As of now, there are dozens of contenders in the market that are ready to take place of Tik Tok in India. Out of all the available options, we’ve handpicked a few best Apps like Tik Tok and showcased them in the following list. You may go ahead with any of the below mentioned Tik Tok alternatives.

Chingari has become an instant hit after its release in the Google Play Store. The best part about Chingari is that it ha been designed and developed by an Indian company. The application enables users to create short videos, add filters, stickers, music, etc and upload them in the app. If you’re looking for a place to showcase your talent or skill, then you should definitely consider trying out the Chingari app.

Funimate is one of the most popular and favoured apps in the relative, you can create captivating videos using the Funimate app and share it either on social media or within the community in the app. There are tons of editing tools, effects, filters, stickers, available in the app that will make your videos even more captivating. Go ahead and try out the Funimate app if you’re looking for an app like Tik Tok.

Mitro is another app like Tiktok designed and developed by an Indian company. The Mitron app project was originally aimed to replace the Tik Tok app in India, however, it couldn’t live up to its name. Nevertheless, Mitron is still a great platform where anyone uploads their videos to gain followers. The app is available for free in the Google Play Store to download and install on any android device.

Triller is basically a video editing application, that allows you to create excellent music videos on your smartphone. Using the Triller app, you can create and edit your videos with the help of several editing tools. Plenty of artists and celebrities all around the world use Triller to create their music videos. Unfortunately, the community aspect is missing in the Triller as now, however, it’s a great app to make music videos.

Dubsmash is one of the preferred apps for creating lip-sync videos on a smartphone. One of its kind, Dubsmash was the first one that came up with the idea of creating lip-sync music videos. After its release in the App Stores, the Dubsmash managed to gain over 50 million downloads in a short span of time. It has several editing options that can help you in making excellent music videos.

Next Post How To Unblock Tik Tok In India