Tik Tok is a popular short video sharing platform that has been exploding in terms of popularity and usage in India. Thousands and thousands of Indian users were registered on the platform and have been uploading video content. Users can upload their videos on the platform to gain followers, and also generate revenue from their videos. It’s a great place for both content creators and viewers. 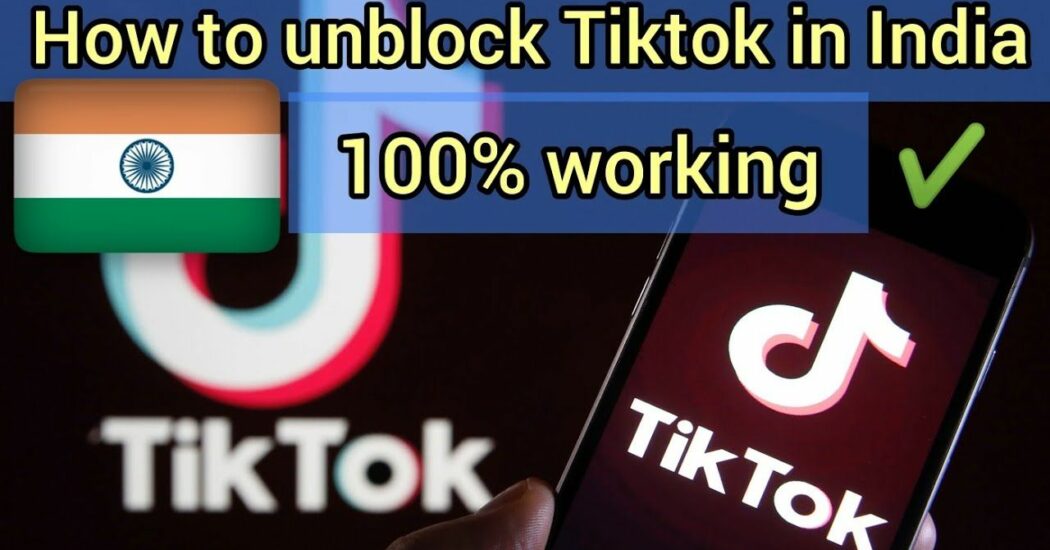 Unfortunately, the Tik Tok and plenty of other Chinese apps have been banned by the Government Of India. The official announcement of the ban came a couple of days ago. After the ban was enforced, users were unable to access the Tik Tok and were shown a message saying “No Internet Connection” available. As a result, a lot of users have started looking for ways to unblock Tik Tok in India.

If you’re also looking for a way to unblock Tik Tok on your device, then you have arrived at the right place. In this article, you will learn how to easily unblock the Tik Tok App in India. Let’s go ahead and dive into the guide straight away without wasting any more time.

How To Unblock Tik Tok In India

Using Tik Tok in India is not possible since all of the Internet Service Providers have restricted access to several Chinese apps including Tik Tok. You cannot use the Tik Tok app even if you have the Tik Tok installed already on your device. You will have to first unblock the Tik Tok by changing your location and IP address in order to access Tik Tok on your device.

How To Unblock Tik Tok On Android

If you’re looking for an easy way to unblock Tik Tok on your android device, then here are the steps that you can follow. Using this method, you can unlock Tik Tok and several other Chinese apps that were banned by the Government of India.

There are a lot of educational places and offices where the use of Tik Tok and several other similar apps is banned. If you would like to unblock the Tik Tok app in India, then go ahead and follow the steps shared in the above guide. Let us know if you face any trouble or have any questions to ask in the comment section below.