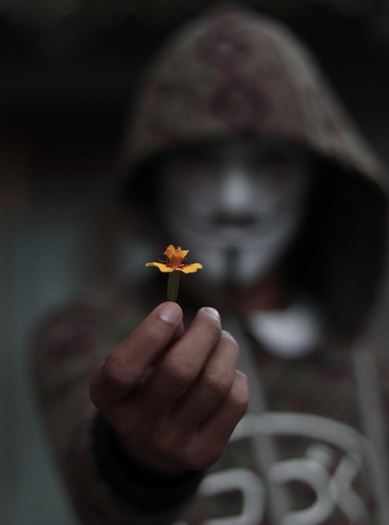 With cyber-attacks now becoming a real threat, additional security measures need to be taken whenever you use the Internet, particularly when you access unsecured WiFi networks.

As handy as they may be whenever you need on-the-go web access, unsecured networks are inherently dangerous as hackers can easily track your connections and retrieve sensitive data including your banking details, login credentials or credit card information.

VPNs are really popular these days, but not for the original reasons they were created. Initially they were just a way to securely connect business networks over the internet or allow user to access a business network from home.

What Is a VPN?

Simply put, a VPN connects your PC, tablet or smartphone to another computer (server) somewhere on the internet and this enables you to surf the web using the internet connection of that server.

If that server is located in another country, it will seem like you’re from the same country, and then you can potentially access things you wouldn’t normally be able to access.

Let’s say you want to access a website or web service from the Netherlands but you’re in vacationing in Cuba and for some reason the access is restricted. Using a VPN will grant you access by assigning you a Dutch IP address through a proxy. It doesn’t have to be a Dutch IP address unless you can only open that page if you’re within the borders of the country. It’s just easier than trying one country after another.

Why Use a VPN?

People mostly use VPNs to circumvent geographic restrictions on sites and stream video and music, watch streaming services such as Netflix and Hulu, shield themselves from untrustworthy Wi-Fi hotspots, maintain at least some privacy online by hiding their true location and to prevent being identified while torrenting.

You can also use a VPN to save money on your online shopping because some online stores display different prices depending on how economically developed the country, you’re accessing from is and how much consumers on average are willing to pay for a product.

It’s the same with buying plane tickets on the internet. The departure and destination locations remain the same, but you’ll get different prices depending what country IP address you have. Considering how expensive plane tickets can be, it’s worth a few minutes of switching between option if you can get a better price.

VPNs are also used by a lot of people in countries with heavy restrictions such as China where you can’t access Google, Facebook, YouTube and many other services we’re used to. Since as of 2019, China’s government has introduced sixty more online restrictions and this model has been spreading to other countries such as Vietnam, Tanzania and Ethiopia, virtual private networks have become a necessity, especially if you’re a political dissident.

For instance, Chinese journalist Shi Tao used his Yahoo! email account to send a message to a pro-democracy website based in the United States. He briefly described a government order instructing media outlets in China to downplay the upcoming 15th anniversary of the severe suppression measures taken on pro-democracy activists in 1989.

He was arrested in November 2004, for illegally supplying foreign entities with state secrets and in April 2005 he was sentenced to 10 years of prison followed by 2 years restriction of political rights.