Among the various gadgets that are drawing the attention of the mass of the public, Tablets are one of them. The well deserved attention that they are getting in return is forcing the Manufacturers of such gadgets to constantly improve the quality of them so that it becomes memorable for the audience. This competition is becoming so hard for them in today’s world. That is the reason perhaps that someone still needs to beat the excellence of iPad. But Samsung is still in the Race and Samsung Galaxy Tab 10.1 3G or Samsung Galaxy Tab 750 is one of the perfect challenges that may be given to it. Samsung also launched few Mobiles last week includes Samsung Galaxy Note 2, Samsung Epic 4G Touch and Samsung Array 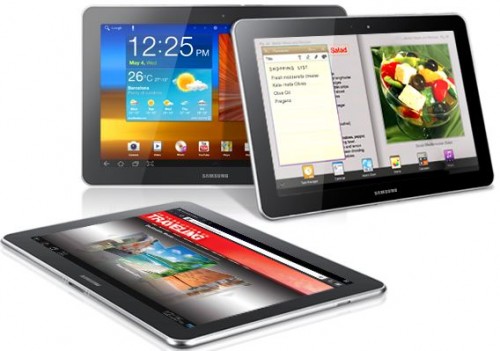 The start of Touch Wiz UX just after the launch Galaxy Tab 10.1 was like a boon for it. It literally adds more colours to the Tab and eases the way into the Android Market. In spite of this, the main advantage that this tab hauls is the 10.1 inch screen which is the most portable one to hit the market. Further it is thinner than even iPad 2 and about 42grams less in weight from the same, yet promising to match its battery conditions and other performances.

The Galaxy Tab 10.1 has a dual core NVIDIA Tegra 2 processor, a bright TFT display with WXGA resolution, a plenty of storage options and good connectivity options. 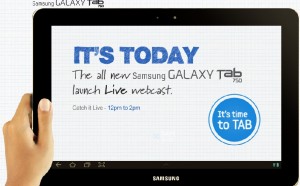 At the same time there are some cons as well which are worth mentioning. They are as below:

The Samsung Galaxy Tab 750 promises to fit as a style substance and with all its finishes it is ready to give its best to the users. All the features that it has certainly put it into the race to emerge as the best.

Next Post Best Free CSS Templates For The Year 2012