The Korean manufacturer and the company who paid $1 billion to Apple recently i.e Samsung had announced Galaxy Note II. At the starting of the event there was a magician who was entertaining the students and the professionals in the conference.  After that Wim Wenders, movie director and president of the European Film Academy in Berlin, introduces Recreate Berlin. 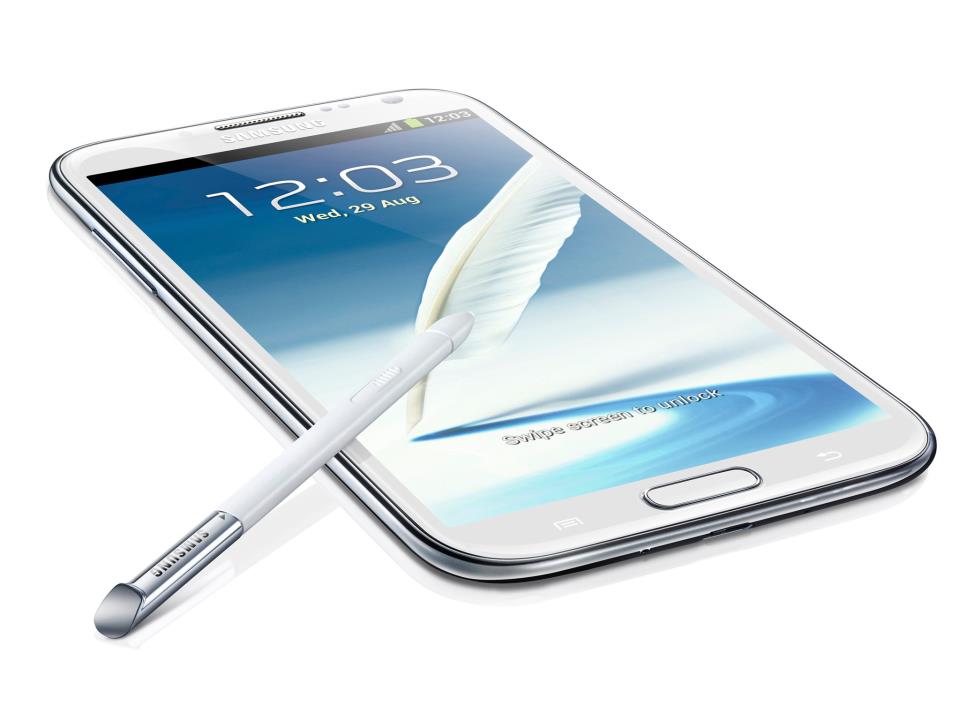 After waiting for few moments Samsung officially releases Galaxy Note 2. This phone is amazing and made for writers, bloggers, architects, artists and almost to everyone. It has 5.5 inches wide screen with Super Amoled HD display and runs on Android 4.1 Jelly bean. They released a new feature in this Samsung Galaxy Note 2, that it a special stylus called S PEN. With this S Pen you can easily do multitasking, drawing, write notes on S Page and also create reminders in the S Planner!! 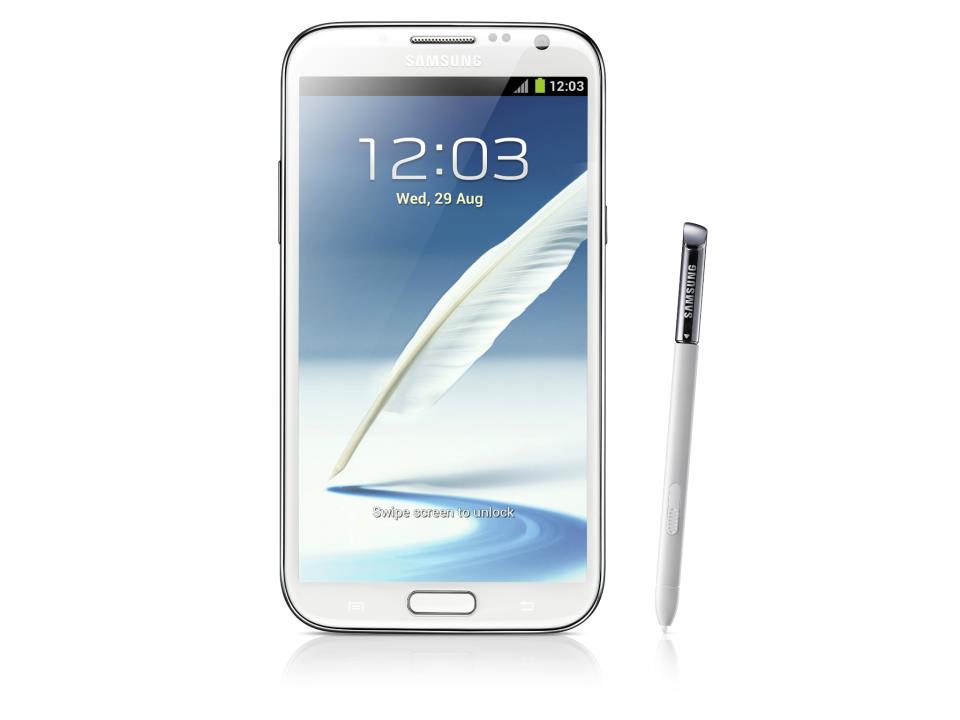 Easy multitasking ever, Super viewing experience with HD Amoled screen and a special stylus called “S pen”. Has an interesting feature called pop up note where you can easily write emergency notes while you are on a Call.

There is still more news about this device!! To know it first stay subscribed as soon as possible.