Samsung Galaxy Rush is one of the latest handset models added to the Galaxy Series. To be precise it was launched at the Boost mobile and Samsung’s launch event on August 22. The phone has been launched at a very affordable price with so many features engraved into it. 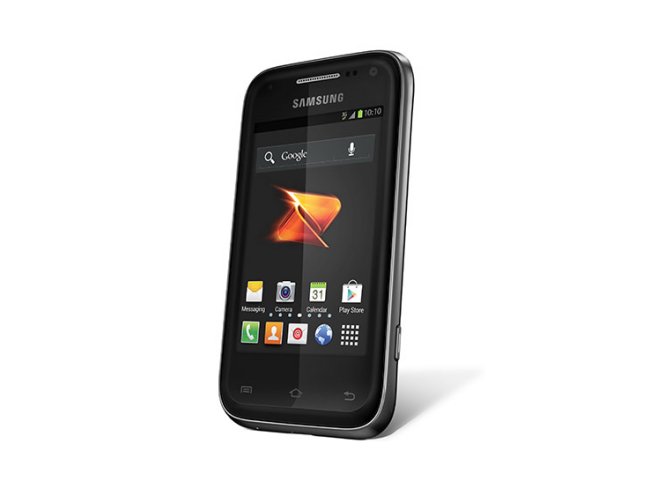 This smart phone comes with Android 4.0 which means that it should be giving quite a good performance if we talk about the speed. But Galaxy Rush seems not to amaze people even with the version of Android in it. After achieving a good deal of success with Samsung Galaxy Y with 3.2 inch screen, Galaxy Rush is having a slightly big screen of 3.5 inches. The touch has been kept capacitive with multi touch enabled feature. Samsung has continued with single processor in this phone as well. It is 1Ghz Qualcomm MSM8655 CPU with 786mb of RAM. The internal memory has been set to 2GB while there is an extra slot for microSD card. Further the phone is having a 1750 mAh battery which is good in comparison to the other phones in its range.

One of the feature that are going to be liked by the consumers certainly is the addition of a secondary camera of 1.3 megapixels. This means an extra feature of video calling is also there. The basic or primary camera has been kept to 3 megapixels.

Most of the features of the phone have been kept same as the other phones of the Galaxy series under 10,000 price-range. Galaxy Rush, like other phones is also having all the features like unlimited phone book entries, caller groups and all. One other thing that may be considered new to it is its Bluetooth 4.0.

Samsung Galaxy Rush has been already billed as the ‘affordable android 4.0 smartphone’. The phone is expected to get into the market by the end of September. It may be possible that this phone does not prove the worth of the features that it is having in it, but it may be considered as a good phones for the early adopters of the Android.