The search engine giant Google has recently announced that it would be the voice command system, the Google Assistant to IOS. On phones, the users will be able to use the voice command app by pressing the volume button. It’s a standalone app which was launched for Android in Google Play Store a few months back. Google Assistant coming to IOS is official news announced by Google itself. However, there’s a lot of hype and rumors attached to it. Well, there’s no major difference between the old voice command system of Google and the new Google assistant app. The only noticeable difference in Google Assistant is the presentation, and it has a humanized bot which tells jokes and replies to your questions. Well, initially Google Assistant would be having a lot of limitations on IOS. 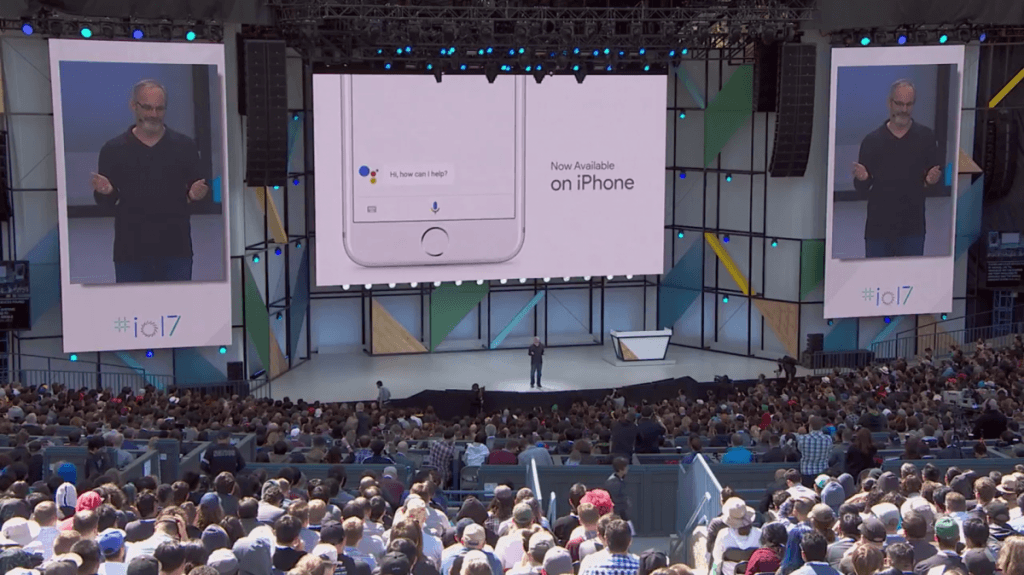 Google Assistant is available for Android, Tablets, Android Wear, and Google Home. Soon, it’ll be available for IOS as well. Seems like, Google is going to take over everything to cut the competition. Keep an eye on our site to know more about the upcoming updates of Google Assistant’s IOS version.

Next Post Free Mobile Games that runs without the Internet