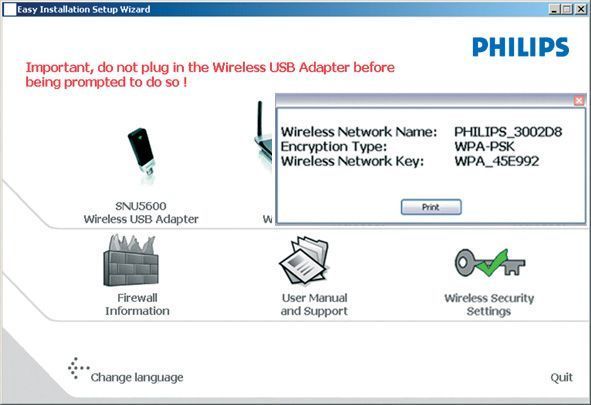 Most of the people tend to use their names, location name in the name of their wifi network. I’m sure many of you would be thinking that Wifi name has nothing to do with hacking! If you’re thinking so, then you’re already in danger. You shouldn’t be using common words or anything related to yourself in your wifi network’s name. This article is really important for all those who are having wifi networks in their houses.

Probably, most of the people will keep the name which is set by default in the wifi routers. Either, people use the default wireless network names or a custom name with common words or names in it. First, i will discuss why default network names are bad!

If you’re using the name which you get after factory reset or by default, then there are high chances for hackers to have pre built wifi hacking software or programs. With their pre built wifi hacking programs, hackers can easily get your wifi network’s pre shared the key, i.e., password to access your network.

Whenever any hackers try to hack a wifi network. First, he has to crack the wifi network’s name. It is like a part of hacking, an equation which needs to solved in order to succeed in hacking the network. If your SSID (Wireless Network) is already in top common names list, then you just the time and the resources of the hacker. It’s like you helped the hacker in cracking your wireless network. If your network’s name doesn’t contain any common words or doesn’t even exist in the top common names, then hackers would have to spend hours in creating a  custom Rainbow Table which is required to solve the equation of the wireless network name. Many hackers will not touch the networks which contain a unique and complicated name, as they have to spend many hours to get it cracked.

Avoiding the usage of common words in the network’s name will not be able to help from getting hacked, you should also avoid creating a wireless network which contains your name, age, last name, residential address or anything related to you. Featuring the words or names which are related to you might help the hackers in their journey to crack the password of your network. Here is a quick and information example which explains why you shouldn’t use names related to you while creating the wireless network name.

Let’s say, a hacker exists in your society or neighborhood and wants to troll you. If your wireless network is “James Bond”, then most probably the owner of the network will use “007 James Bond”  or anything related to James bond as his password. If you’re dumb enough to use the password which is related to James bond, then hacker might guess the password correctly and get access to your network. If you had created a unique name for your wireless network, then the hacker wouldn’t be able to guess the password and get connected with your network.

Nowadays hackers are clever enough to guess your password just by seeing your interests, behavior etc. Create a unique name for your wireless network and a super strong password for your network. So, that’s pretty much all for now. If you have any doubts or questions regarding the security of your wifi network, feel free to comment them below.