Windows 10 is slowly becoming ubiquitous all over the PC world. Microsoft is dropping support for their previous versions such as Windows 7 and 8. They are betting on Windows 10 and striving to make the OS uniform across various devices with disparate screen sizes such as Mobile, Xbox and Holo lens. 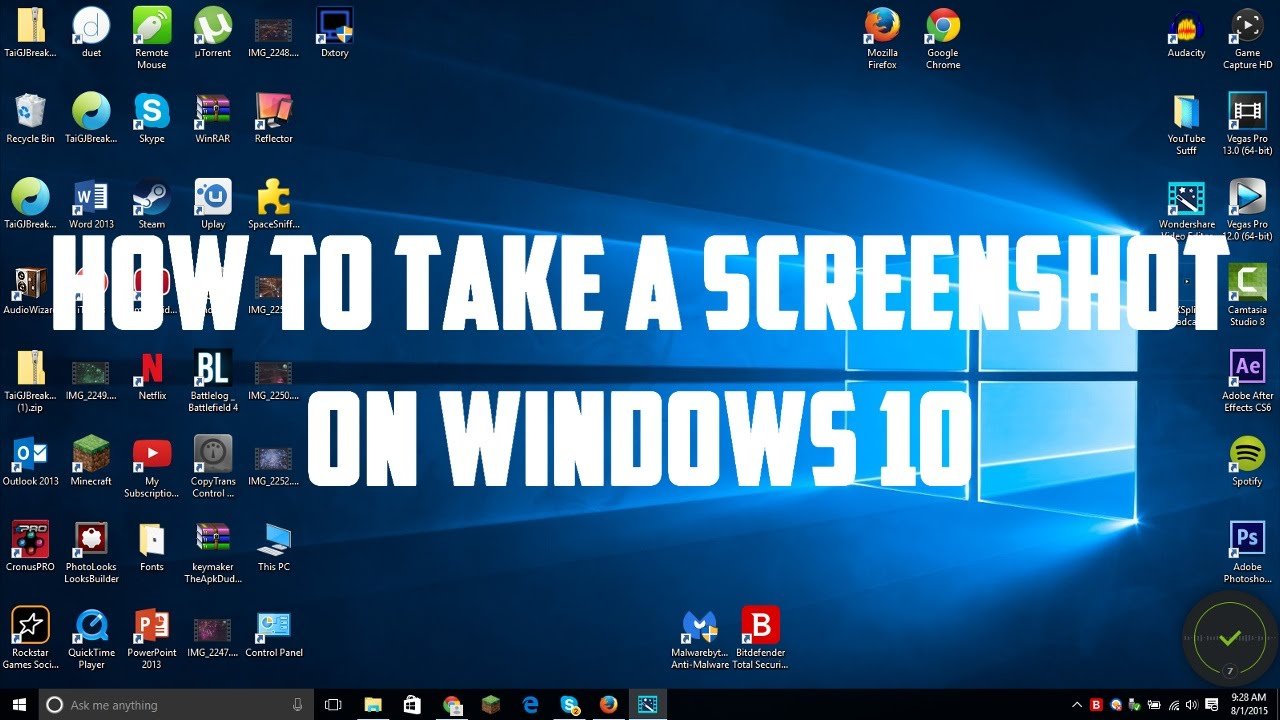 Screenshots are pretty useful. They are the digital photographs and can be used in many ways. Usually, people take screenshots for review, feedback and confirmation purposes. Taking a screenshot was never easier and with the invent of smartphones, it has become a norm.

There are many ways you can use your PC or mobile running windows 10 to take screenshots and we will discuss each one of them in detail below.

Continuum mode, which lets people use their Mobile as a PC connected to a dock also supports screenshot functionality. You can use the power + volume up to take the screenshot even while using continuum. Hope Microsoft adds more functionality and features to mobile users in the near future.

Conclusion: These were the many ways you can capture screenshots using Windows 10. Screenshots are extremely useful for all the professionals working in white collar environments. You can use any of the method above, whichever is more useful to you for capturing a screenshot. If you are a hardcore gamer or depend on screenshots for a living, we highly recommend using third party apps as they have more features.

Previous Post The History of Business Taxes in the U.S.