Nintendo has wasted no time in giving Wii U owners something to celebrate, with the announcement that there are a whole host of titles, updates and features coming down the line – including a couple of Super Mario games, a return to The Legend of Zelda and some incredible software updates. 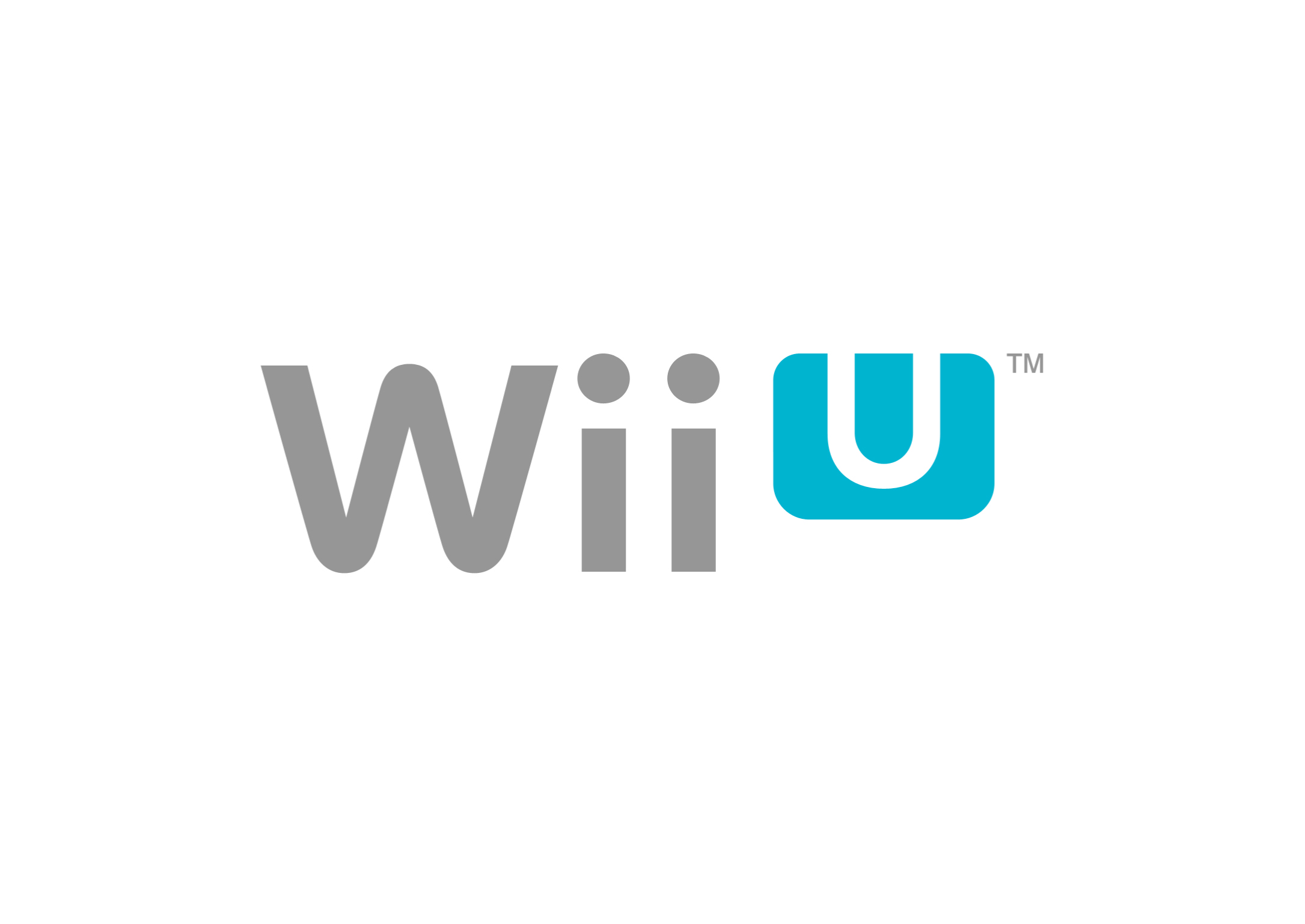 On January 23rd, the company revealed the range of Wii U games would be expanded with a brand new 3D Super Mario adventure, as well as the latest entry in the incredibly popular Mario Kart series. Apart from that, there isn’t a whole lot to say, apart from the fact that the first of these will be put together by the same team that created Super Mario Galaxy and Super Mario 3D Land – and that both will be unveiled properly at June’s E3 gaming expo in Los Angeles.

Of course, 2012 was already a big year for Nintendo’s mascot, with a platform adventure launched to coincide with Wii U and New Super Mario Bros. 2 added to the Nintendo 3DS and Nintendo 3DS XL line-up. One thing owners of the new home console have been waiting on though is an announcement about another beloved franchise – The Legend of Zelda. The company put an end to speculation when it said there would be not one but two Link titles coming to Wii U in 2013. In addition to a high definition remake of the GameCube classic Wind Waker, there will be a new Legend of Zelda game created. There is already speculation around comments that it will drastically rethink the franchise, with some suggestion there may be more aspects of co-operative or multiplayer games involved.

In terms of the console itself, it seems Nintendo has been listening to people’s concerns about Virtual Console and are giving it a couple of firmware updates before bringing it to Wii U. When it arrives, there will be plenty of NES and SNES games to choose from, with Game Boy Advance releases to follow. As if that wasn’t enough, a special promotion will run where certain games can be picked up for as little as 30 pence!

Rounding out the announcements were sequels to Xenoblade Chronicles and Wii Party, as well as a new solo adventure for Yoshi on Wii U a Shin-MegamiTensei X Fire Emblem crossover game. All in all, it’s an exciting time to be a Wii U gamer!