Now-a-days we have large number of mobile companies in India. For the year 2016, all mobile companies planned to attract mobile users releasing its most advanced featured mobiles. Lava is also following same policy and planning to come with Lava X3. Generally, Lava mobile devices will be with low cost but Lava X3 is high budget mobile for the first time. Lava X3 got released in late early February, 2016 and expectations are more on this mobile than old Lava mobiles. Lava X3 is going to be available in all shopping websites from February ending. When compared to old Lava mobiles Lava X3 is designed with most advanced features. 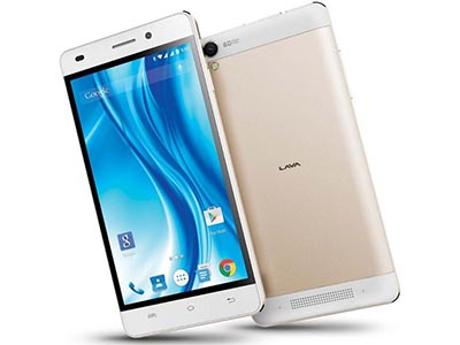 Launch Date: Lava X3 was launched in February, 2016 and will be available from February ending in all online shopping websites.

Storage: Lava X3 is designed with 8 GB internal memory which is only basic purpose and can be expandable up to 32 GB using microSD.

Colors available: Lava X3 is available in with the combination of dual colors. (White/Silver, Blue/Black, White/Gold).