As the toy industry continues to grow, so too do the tastes and preference of the children that they are trying to sell their wares to. For as many hits as a company comes up with, they also may come up with twice as many flops (if not more). Below are five of the biggest electronic toys that 2016 had to offer.

The best way to sum it up is “like a Tamagotchi, but with a weird hatching gimmick.” Basically, you get your Hatchimal in an egg container, do stuff to help it hatch, and once it’s ready to hatch, the toy animal inside will peck its way out, breaking through the container bit by bit until you can manually remove it. At that point, you raise it like a non-virtual pet.

An engaging and fun racetrack toy that can be enjoyed by kids and adults alike. You put the “robotic supercars” on a racetrack (that you can design yourself to some extent) and, using your mobile phone, can race against friends on it. It’s like those racing toys you had as a kid, all grown up!

A toy that is definitely a product of its time. Complete with microphone and selfie stick, this is not an especially high-quality product, but shoot if it didn’t sell a whole lot! 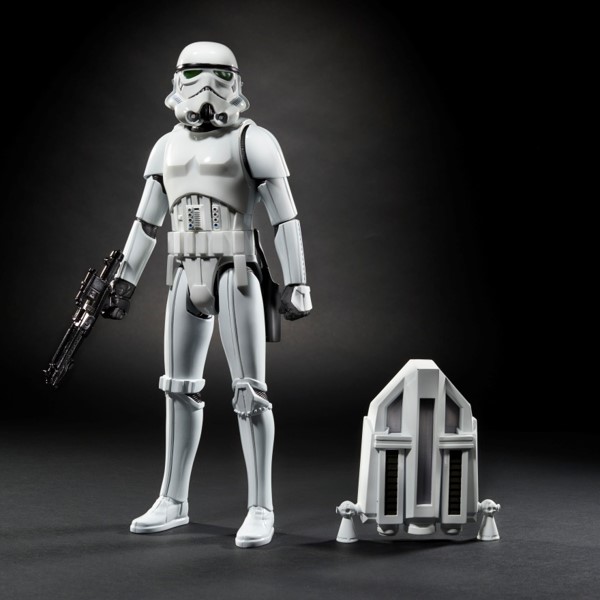 Star Wars figurines are super popular for both kids and adults, thanks to both the nostalgia factor for adults who grew up playing with them and the sheer coolness of the Star Wars film franchise. With the release of Rogue One: A Star Wars Story, a lot of people are getting in on toys, including this cool interactive Stormtrooper.

Star Wars is so big, it gets two entries! And to be fair, it’s an all too deserved one. BB-8 garnered a big following among fans of Star Wars, quickly becoming perhaps as popular as the wildly popular R2D2. As the name implies, you control BB-8 with your phone or tablet using an app, and by golly, it controls pretty smoothly, all things considered.

Drones are all the rage right now, so it’s no surprise that NERF is trying – and succeeding – to get in on that market. The N-Strike Elite TerraScout has great control features and can produce a live video feed, allowing for you to not only have more advanced tactics when playing in NERF battles, but also to immortalize your NERF combat with video.

What makes a toy a hit?

Toys live and die by whether they can appeal to the current generation of kids. If you don’t account for what they like, you may be out in the cold – but if you try too hard, you can find that your toy doesn’t have the legs that LEGO or Star Wars does. You can see a lot of popular toys, both new and old, on websites like Lookwhatscool.com, which can potentially help you get a better idea about how a toy becomes a success or a failure. Either way, there’s no denying that 2016 saw its fair share of fun toys (for both kids and adults).