2016 had quite a few things that people liked, and many more things people didn’t (I’m looking at you, celebrity deaths and politics). For as enjoyable and reassuring it would be to discuss some of the successes and qualities that 2016 generated, isn’t it more fun to discuss the trash that the year generated? 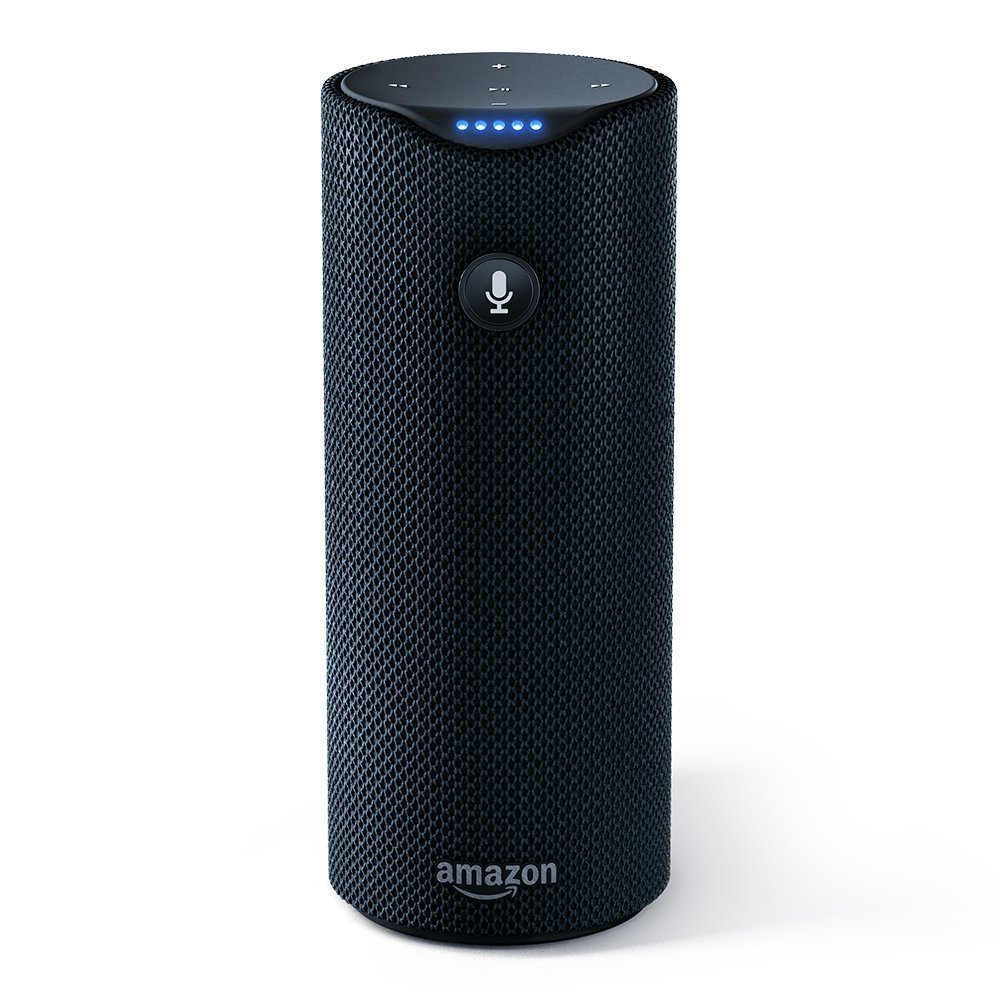 Even if you are a fan of the Amazon Echo, the Amazon Echo Tap just does not justify itself well at all. Think about it: the Echo’s value comes from that you can just wake her up by saying “Alexa” and then give her a command. With the Echo Tap though? As the name implies, this thing has to be woken up to voice commands with the tap of your finger. While there is surely a niche for such a thing, it is pretty tiny considering the Amazon Echo Dot (another smaller Echo) fills that niche pretty well already.

Samsung has been having a pretty rough year. I mean, they have gone through:

All of these controversies are proving fairly destructive for the Apple competitor, with the most infamous being exploding phones. It certainly didn’t help that Samsung dragged their feet on doing a full recall. When your phones are exploding and setting people’s vehicles on fire, maybe you should be more proactive.

Trying to capitalize on the smartwatch industry, Razer released the Nabu and… well, it’s a bit of an ugly mess. Ultimately, it feels like a rush job; I could see its value if it was JUST an ugly smartwatch, but Razer went one step beyond by making it a useless one as well. It is not a comfortable device to wear, nor is it an easy device to see (the display is tiny and not well-lit). Worse yet, things like calorie and sleep measurement are completely unreliable.

HDTVs are all the rage right now, and as such there are a lot of companies trying to get their foot into the door. While this can sometimes lead to quality, new entrants into the all-too-competitive HDTV industry, this usually results in seeing the market flooded with an unfortunately high number of HDTVs that simply are not worth the money that is being asked for them. This entry does not necessarily represent the worst HDTV out there, but the thing that lead to this one being chosen was a combination of its low level of quality and the price that is being asked for it. While a TV of its size (65″) is not the worst for this price, ultimately if you want good image quality, you are better off waiting for another TV of a similar size to go on sale.

The only question is now, will 2017 bring better or worse tech? That’s the question The Gaming Monitor asks and answers. Check it out to keep you abreast on whether tech is getting better, or ultimately worse. Well, we can only wait and see how things end up, and hope for the best!