Everyone cannot buy a flagship smartphone. That’s why Android is dominating the mobile OS market since long. It gives everyone a choice to opt for a phone based on their budget with tens of OEM’s making Android devices worldwide.

Today, let’s focus on the two strong budget contenders, the Moto G5 Plus and the Huawei Honor 6X. Both of them are available pretty much all over and offer great value for their price. Let’s compare each one of them in various departments and see who comes out as a winner. 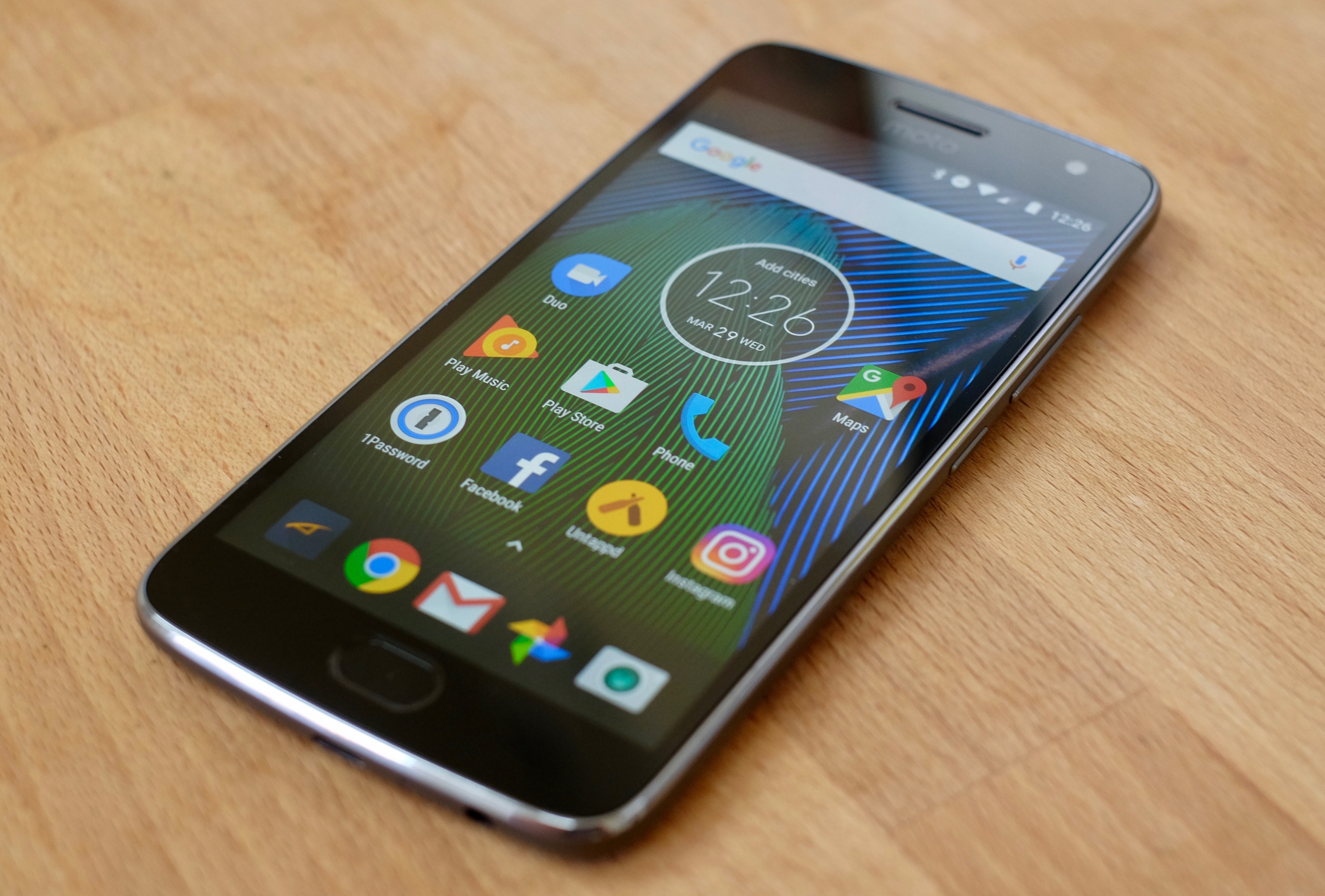 Let’s start with the build quality. Both the phones have good build qualities with premium feel to them. The Moto G5 Plus made by Lenovo has a metal back with plastic sides. The sim tray is on the top along with the headphone jack. It supports on screen keys and has a finger print scanner to replace them if you want to. Long pressing the finger print scanner turns off your display. The best part about the fingerprint scanner is that it supports one button navigation which means you can use it single handedly without the need for three on screen buttons. For instance, swiping left, it takes you to the back menu and swiping right guides you to the recent apps menu. Holding on it will open up google assistant which is pretty cool.

This Honor budget device from Huawei has a metal body with plastic frame. It feels quite good compared to the Moto G5 Plus. On to its right, it has sim card slot which supports dual SIM and also a micro SD slot. A headphone jack is right up the top. The downside is it still doesn’t support USB C with Micro USB slot to its down. There is no NFC support either. The finger print sensor sits at the right side of the phone and is blazing fast compared to the Moto G.

The 5.2 inch display with 1080 p resolution is one of the best parts about the latest moto g. On top of that, it has sublime viewing angles. The colors pop up nicely.

The 5.5 inch 1080 p display is slightly larger than the Moto G5 Plus and is pretty bright. The colors look a bit dull but overall is a fair display considering the price pint it’s available in.

With 4 GB RAM and snapdragon 625 processor, the performance is solid and butter smooth. Multitasking on the Moto G5 Plus is a breeze and it even plays big games smoothly. The G5 plus packs a 3000 mAh battery which coupled with the snapdragon 625 processor can last an entire day so you don’t have to worry about your battery draining out quickly. It supports quick charging which is a bonus.

With 3 GB RAM and Huawei’s own in house processor, the performance on this smartphone is excellent and is one of the stand out points of this phone. This phone packs a battery 3340 mAh and offers great value in terms of battery. It easily lasts more than a day even while playing heavy games and watching YouTube.

A protruding 12 MP back camera is not what we were expecting from Moto. The low light performance of this camera is extremely disappointing with grainy images but the day time photography turns out to be pretty good with good light.

The Huawei Honor 6X packs a dual camera at the back which is latest fad among the OEM’s. It has a 12 MP main camera with a 2MP second camera. The second camera is mainly for white aperture mode. It produces incredible pictures and is one of the best camera on a budget phone currently. If your priority is mainly camera on a budget device, then give no second thoughts and grab this one.

The Moto G5 Plus runs on Android 7.0 Nougat and is upgradeable to the latest Android 0. You can also replace the entire navigation functionality onto the physical home screen button. It would be great for a single handed usage. Also, you can trigger the flashlight on the back by shaking the phone twice. Twisting your phone twice will open up the camera app for you to capture the shots. Also, there’s an interesting feature incredibly helpful for people with small hands. You can swipe to shrink and the screen will become a lot smaller allowing you to handle it freely. Overall, the phone seems to be designed carefully with one handed users in mind.

On top of all these, it comes with the goodies of Android Nougat and is said to be upgradeable to Android O.

It comes pre-installed with Android Marshmallow 6.0 with Android Nougat coming soon.  It has a Huawei made skin UI with makes it look like iOS. There’s lot of bloatware in here which comes pre-installed. If you crave for a stock android experience, then this phone isn’t for you and you’d have to look further. You get all the goodies of Android 6.0 Marshmallow with this device and we are not sure of it getting the Android O whereas the Moto G5 Plus is definitely getting it.

There you go. Two of the most exciting Android budget devices in the market today. If you live in India, both of them are available online with Moto G5 Plus being an Amazon exclusive and a tad expensive compared to the Huawei Honor 6X. We suggest you look up your priorities while deciding on which phone to opt for. The Huawei 6X Plus is an incredible phone if all you care about is the camera. The Moto G5 Plus is a bang for the buck device with great specs and performance.  We hope it’s as clear as the sunny sky after reading this comparison.

Next Post How to turn off Annoying Windows Updates