Windows 8 was released on October 26th 2012. The development of windows 8 started in the year 2009. The three pre-releases of this most awaited latest version of windows were introduced between September 2011 and May 2012. It offers various new applications with incredible features and has proven to be a totally unique experience for the computer users and information technology professionals. If you have this newest and exciting version of windows, you must be concerned about protecting your computer from any harmful content, which may easily come across in a newly operating system. To cope with any mishap, the Microsoft has provided Windows 8 with a latest antivirus i.e. the Windows Defender. However, the efficiency of this newly built antivirus is not yet proven. Here we provide you with some very useful antivirus software, which will cover the lacking areas and potentiate the actions of Windows Defender. 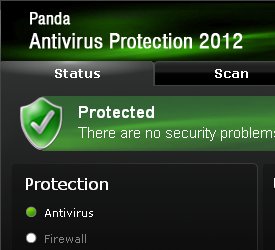 This is one of the most sensitive anti viruses and has the virus detection sensitivity score up to 99.99 %. Moreover, the scanning procedures and other functions are least effective on the speed and features of the Windows. Once it detects a threat, it efficiently removes it in a short period of time. It keeps the computer in its optimum performance states and proves to be one of the most active and useful antivirus. 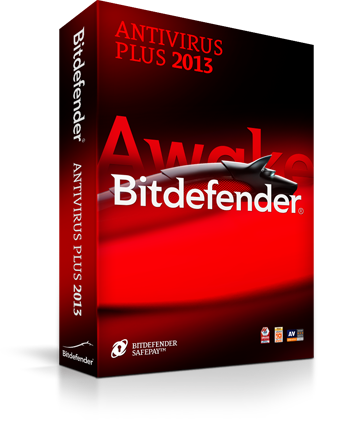 If you are looking for a quick detection as well as removal of a virus from your system, Bit-defender is one of the top choices. It stands as the second most sensitive virus detector with a detection rate of 99.96 %. As soon as it detects any virus in the system, it works very quickly to get it out of the way. It has a risk removal rate of about 90 %. The only one disadvantage of using this antivirus is that it slows down the speed of your computer during the scanning of the system. 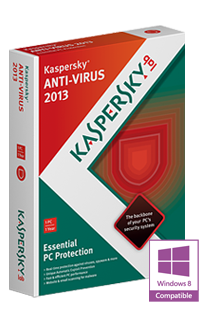 This is one of the well-recognized and widely used antivirus software. It has been used in preference to other software because of its minimal effects on the function of the windows. It provides a high virus detection rate, i.e. 99.34 %. It removes the detected risks and viruses efficiently and has a removal rate of 60 %. It is absolutely good software to accompany the brand-new Windows Defender. 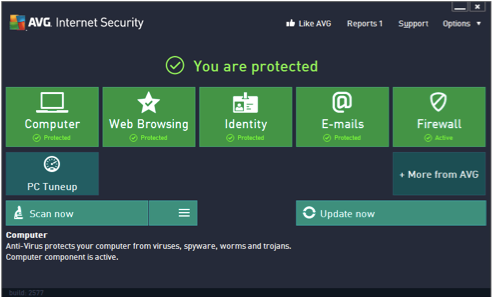 This antivirus has been one of the most famous and trusted software. It is also one of the most sensitive anti viruses having a detection rate of 99.94 %. It has been widely used among the users around the Globe. The virus removal rate of this antivirus is approximately 50 %. The only issue with AVG antivirus is the false-positive results. As a consequence, the system might remove some clean and important files, perceiving them as viruses or threats. 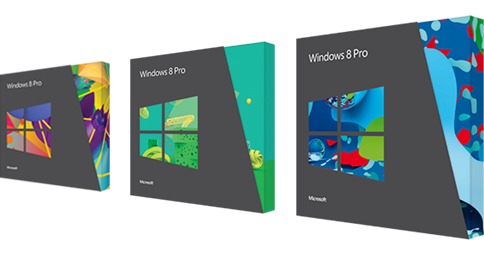 Another most trusted and widely used antivirus is Microsoft Security Essentials. It has an effective action against various kinds of viruses, risks, spywares, malwares and other threats to the operating system. It is very easy to install antivirus and functions efficiently without affecting the system’s features and pace.

It has been used as one of the best free of cost antivirus software for a long time. Nowadays, it is one of the top ten choices for Windows 8. It features a splendid and fast virus detection rate. However, it takes time to completely remove the threats. A drawback of choosing Comodo as your antivirus is that it brings so many notifications and requires a high user intervention. 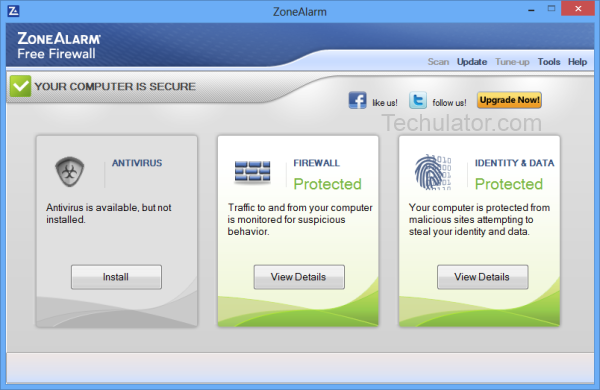 ZoneAlarm firewall has been utilized as a trusted and free antivirus for a long time. For Windows 8 it has proven to be one of the most useful anti viruses. It provides a powerful firewall protection and offers a potential antivirus system. Its malware sensitivity as well as detection is excellent. The most wonderful feature is the protection that it offers during online activity. However, it may slow down the speed of your computer. 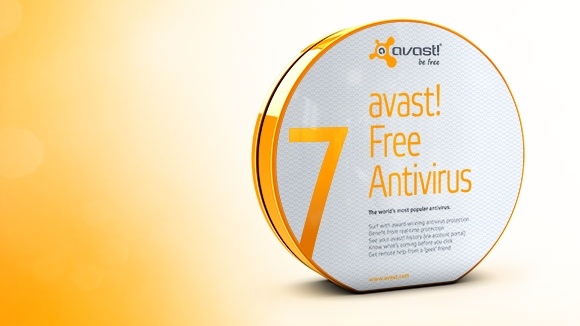 Another free of cost antivirus with amazing features is avast! The latest version 7 of avast is an easy to operate product that protects your computer excellently. It effectively detects and deletes the risks and viruses from your system, especially during online activities. It slows down your system a little during scans.

It detects and removes almost every kind of threat to the computer. It has emerged as a good companion for the Windows Defender. It has minimum effects on the normal functioning of the computer and does not make the system lazy. It provides scheduled scans with proper detection as well as deletion of the threats without slowing down the computer speed.

It is a renowned antivirus which actively detects and cleans all the malware from your system. It has been among the top priorities of the users of Windows 8. It’s free version works well to protect a system against various kinds of threats.