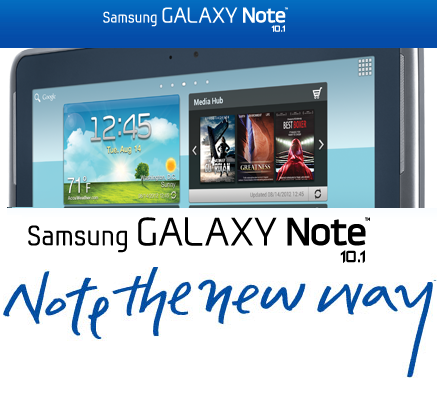 
The update file size that is available is known to stand at 75MB. Moreover, this is known to be available through the OTA Update that is Over the Air update.


Points to be taken into consideration before beginning the update process


First and foremost, in order to successfully carry forward the update process you need to make sure that your battery power is at least fifty percent of the total charge. This is because if your tablet falls short of power, then it is likely to get switched off, which will eventually end up disrupting the update process. Apart from this, you also need to make sure that you are connected.

In your tablet, you are likely to store a good number of files as well as applications. A lot of effort is put in, while downloading the same. Loosing these files and applications can cause a lot of difficulty to most of the tablet users at large. Hence, when you decide on going ahead with this particular update it is essential for you to create backup files. If you decide to take this particular measure, then even if your update process fails then, in that case you don’t have to worry about loosing your saved files and downloaded apps.

Process of carrying out the update

The process of carrying out the OTA update is not just easy, but is equally quick. In order to begin the update process you will have to first click on the Menu, followed by Setting, then About Tablet and finally on the Software Update option. Under this particular option you will find the Update Now option, which you need to click on. Once this is done your tablet will automatically get connected to the Samsung servers. You will then receive the update pack message, which you need to click on in order to carry forward the download process. Once the download is complete, the update gets applied to your device and eventually your tablet tends to restart on its own. So what are you waiting for? If you own a Samsung Galaxy Note 10.1, then now is the time to update the same.