While the PC may still win the day over video consoles for graphics and gameplay, the price of gaming equipment can be a big drawback. You wouldn’t be able to ask for a more demanding software task than running games, and some of the best computers have been known for having problems with the most intense games. 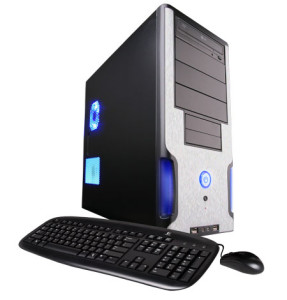 But, how do you get a decent gaming PC without paying through the nose? Well, the answer is two-fold; 1) know what you’re looking for and 2) build your own. There are plenty of add-ons and upgrades that you get sold by the customer service guys in the store – most of which aren’t needed. So, take a look at the specifications you need and join the renaissance (it might also be worth knowing your budget, being prepared to shop and knowing your way around a computer). 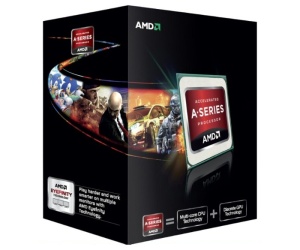 Also referred to as the CPU, you have the choice of two manufacturers. These are AMD and Intel. While the latter is generally the suggested option you’ll be looking at £230 for the top-end option (i7) while middle of the road i5 will set you back £170. Even if you’re on horrendously tight budget, you need at least two cores running above 3 gigahertz which may be less than £100 – AMD A10-5800K is recommended.

Really this only caters for the speed of tasks. Gaming isn’t particularly memory-intensive so you don’t need to be worrying too much about this. While 8GB would be a dream, 4GB wouldn’t be a disaster and there tends to be little in the MHz. So, just get what you can afford. No great shakes. It shouldn’t cause too much bother when you’re looking for the top pc games download available. 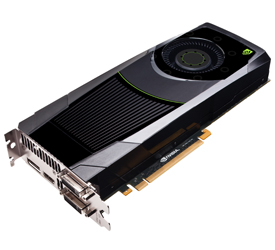 Arguably the most important part of a gaming computer, this does everything for your visuals – from special effects to geometry. If you’re going to flex muscle and splash out at any point then this is your boy. Top of the range will see you shell out close to £1,000 for the Nvidia 690, for less than half price you can get the Nvidia 680 or AMD 7970 and they will see you right. A budget approach would see the Nvidia GTX 660 come in for just over £200 or £100 for GTX 650. The lower-end versions are fine for those who don’t really give too much though for texture levels and dynamic lighting of pixels but it’s whether you wish to compromise. 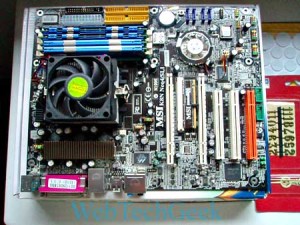 What frills do you want? This is ultimately the big question. You need a socket type that your processor can use so keep that in mind, while you need to correlate it to your memory as well. Overclocking your graphics card or getting more than one can be something that you are considering but you tend to be able to find what you want from standard offerings.

Should you do it yourself?

Aside from these, storage and casing are important but not crucial like the other bits. Once you have considered what bits you want or bought them then you can find video guides from places like New Egg on building your computer. It tends to be straightforward but you can pay to get it done professionally. That is in your hands, but making sure you have the right kit is more than half the battle.