LG is famous for all electronic devices. Especially it is famous for its energy saving technology which we cannot find in other devices. As we are running in sort of natural resources LG electronic devices are best. Recently LG is come with its best features mobile phones. Initially response for LG mobile devices is very less and later it became famous and competing with other branded mobiles. LG smartphones are available with reasonable prices and advanced features. For the year 2016 LG decided to launch two mobiles at a time on the same day. LG X Screen and X Cam are launching on 22nd February, 2016. To give tough competition and to show its best in world market LG is coming with these two mobile devices. 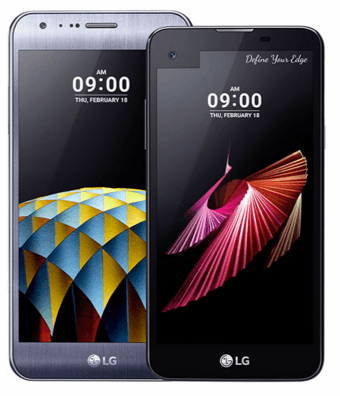 Price in India: Expected price of LG X Cam is Rs. 17,999 only. The exact price was not yet confirmed.

Launch Date: LG planned to release X Cam on 22nd February, 2016 and there will not be any delay in release date..

Camera: LG X Cam is coming with 13MP primary camera (rear camera) with dual LED flash and it is aslo designed with 5MP rear camera. Secondary camera is with 8 Megapixels.

Storage and RAM: Internal memory is 16 GB and external memory slot is also provided and can be expandable up to 200 GB using microSD. 2 GB RAM.