Lava is famous for advanced features smartphones. Recently all mobile companies planned to attract mobile users by releasing its most advanced featured mobiles. Lava is also following same path. Basically Lava smartphones will be with low cost and Lava V2s is also coming with is low budget mobile. Lava Vibe P1 Turbo was launch in third week of February, 2016 which crossed its expectations and got huge response from mobile users. Lava X3 and Lava Vibe P1 Turbo were released in February. When compared to old Lava mobiles 2016 Lava releases are designed with most advanced features. 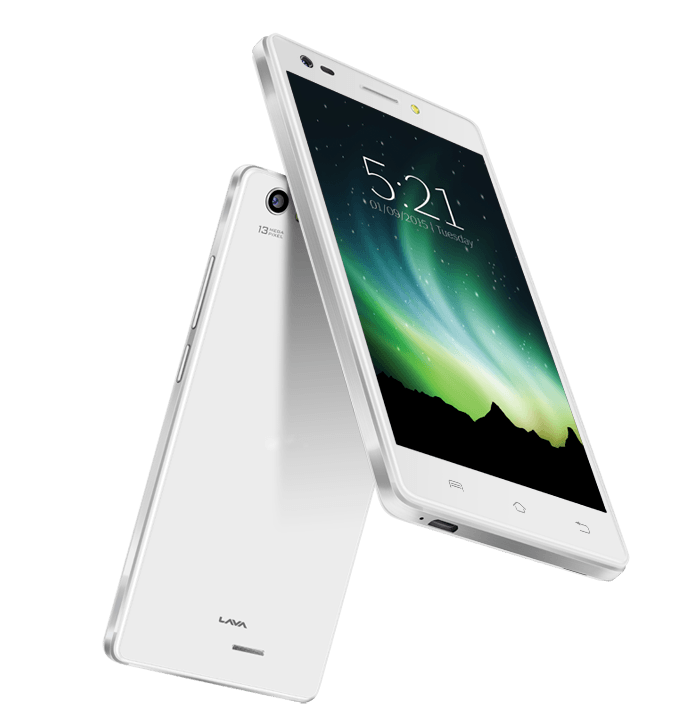 The Lava V2s measures about 141.6 x 70.8 x 8 mm and weighs 129 grams. The device supports a 5-inch HD with pixel resolution of 1280 x 720 pixels display and is powered by a 1GHz quad-core processor. It designed with 2GB RAM and 8GB of internal storage capacity while the old Pixel V2 came with 16GB of onboard storage. There is an option for MicroSD card slot for storage expansion and expandable up to 32GB. It is manufactured with Android 5.1 Lollipop operating system version.

Camera is designed with 8MP rear camera with dual tone LED flash. Special feature of this mobile is both front and rear camera is the same 8MP sensor with single LED on the front for better selfies even in low light conditions. It is designed by a 2,500mAh battery. Connectivity options include 4G LTE, Wi-Fi, Bluetooth, GPS, and a MicroUSB 2.0 port. Unlike the first set of Android smartphones, the Pixel V2s offered some compatible specifications like camera features. It has 5.5-inch HD display and included. The only main features that went missing is 4G LTE support, apart from that the device seems to be a better option than all other Android One devices. It is available in Mirror Black and Icy White colors.

Next Post Oppo R9 Plus Launched with 4GB RAM