Though gamers have been quick to point out that they knew video games had vision benefits ever since the first Pong game was released decades ago, it wasn’t until the past few years that gaming’s effects have actually been scientifically tested. Several studies have already been performed on the subject but one in particular sticks out. It’s a highly-touted study done by Canadian researchers at McMaster University that was led by Daphne Maurer. 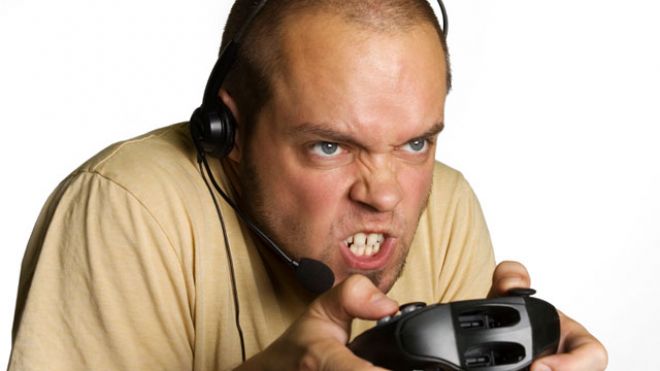 The study, in its simplest form, took a handful of patients with cataract disorders and had them play a number of different video games for two hours per day, five days per week, for one month. The results were startling. From the get-go, participants showed improvements in their vision, some in as early as the first week. Of particular interest is the fact that the eyesight of five of the six patients improved over the course of the study.

Though the study is still being analyzed and several more studies will be needed to prove anything, Maurer says that the visual improvements are likely caused by the rise in dopamine and adrenaline levels in participants. When these hormones increase, the brain becomes more active. In simpler terms, shooting games cause the brain to exercise which then helps with vision.

It’s still too early to say what the exact benefits of playing video games are but it looks like there definitely are some. Though it’s still smart to limit your playing time, next time that you’re sitting around on the couch blasting through a wall of zombies, just think of Maurer’s study and know that, yes, you’re having fun, but you also are likely improving your overall eyesight and vision – can you really beat that?