Android is the best performing operating system. It has won the hearts of several millions of people. Smart phones were very expensive in the past and people had an aversion on them due to the higher prices. Being an open source software, Android was able to grab the attention of every mobile user. Starting with older versions such as 2.3 Honey Comb and Gingerboard versions, Android has come a very long way and has penetrated deep in the markets. The current Jelly Bean version allows the users to use their tablets and smart phones like the PCs and laptops. 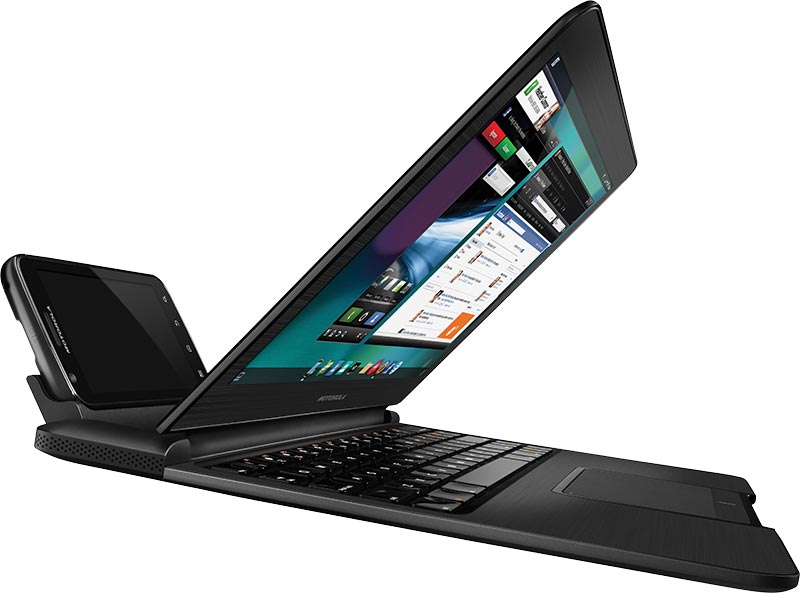 Android phones are available starting from the range of $100 to even $1000. Here is an exclusive list of mobiles that run on Android platform.

The list has got number of mobiles to be noted. However, the above said are some of the most common and sold out mobile devices. You will be a happy user buying any of these devices. Samsung tops the chart of Android devices and they have become a pioneer in the Smart Phone market.

Previous Post 5 Gadgets that will make your iPhone 5 Happier

Next Post 10 Tips to increase conversion rate of ecommerce websites