Just today in the morning, a couple of live images were spotted online claiming it to be Blackberry’s upcoming phone codenamed as BBC100-1. Now, a press image leaked online looking similar to live images. This Blackberry BBC100-1 could be named as Blackberry Aurora. Most probably this Blackberry was said to be Indonesia exclusive. It is also reported that a couple of upcoming Blackberry devices hardware would be designed by PT BB Merah Putih instead of TCL. 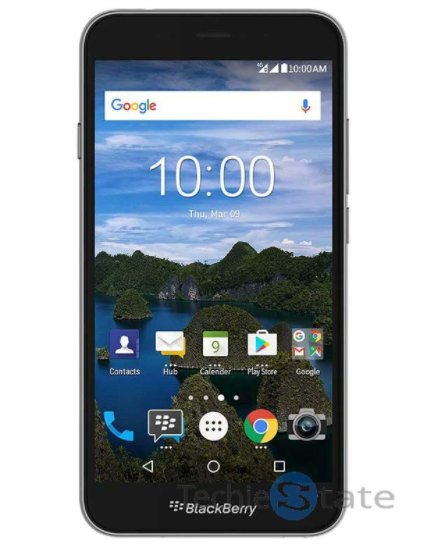 The phone has already been certified in Indonesia. This Blackberry upcoming phone could sport a 5.5-inch HD display fuelled by a Snapdragon 425 chipset with 4GB of RAM and 32GB of storage space. It is expected to get a 3000 mAh battery under the hood as well.

Next Post Choosing A Payment Gateway In India: Your Ultimate Guide