Throughout 2012 there was a lot more going on in the cloud than ever before, and it’s fair to say that the cloud computing industry took off in a big way. Services like Apple’s iCloud and Google Drive took cloud computing to the masses, and picked up the mantle from business file storage companies like egnyte.com that have been coming up with ingenious features to upload to the cloud for a while now.
That’s not to say that business is done with the cloud, and there’s still plenty to come in the New Year. Here are some of the initiatives that Egnyte are expecting to see in the new year: 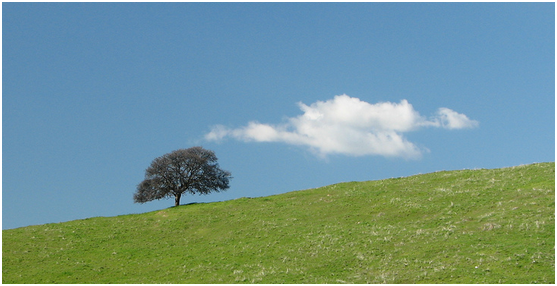 It’s true that there have been massive incentives for companies to go green for years, but next year there will be more incentives than ever before that will see more and more companies making the move into the cloud. Cloud solutions will enable businesses, and SMEs in particular, to make the most out of what they’ve got, preventing the need to splash out on new server farms and new staff to keep up.

With some of the biggest tech companies in the world failing to live up to expectations, there’s a good chance we won’t see another global success story like Facebook in 2013. Instead, there is likely to be a focus on enterprise solutions, as businesses look to invest in the fundamental services that will power their offerings instead of the flashiest new pieces of kit.

Everything’s getting faster in 2013. As mobile data carriers start to roll out superfast broadband connections, we’re likely to see more and more business done in the cloud. People will have easy access to big files wherever they are in the world, and with fixed mobile convergence becoming a thing of the presence, there will be more continuity between home and office than ever before, and less time wasted between the two.