Once Xiaomi was just a small company which was established in 2009 and became world famous within few years. Mi series are particularly famous for its good looking features and hence they are running successfully in world market. Xiaomi announced about Mi 5 in January, 2016 in one event. Its availability was confirmed as 15th March, 2016. Xiaomi recently launched Mi 4S in February which is successful device and with same expectation Xiaomi Mi 5 was coming to entertain us. Xiaomi announced about its two upcoming releases in January and planned to two mobile devices in sequence order. The special attraction form Xiaomi Mi 5 is, it is going to entertain us with two versions with variation is internal memory and RAM capacity. 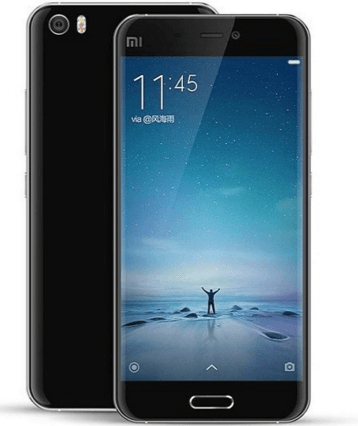 Previous Post How to Buy a Personal Computer for Gaming