If you are among the many enthusiastic investors who keep a close eye on the daily price movement of Bitcoin (BTC), the world’s most-traded, highest capitalized, and most trusted cryptocurrency, then 2021 might be the year you’ve been waiting for. For profitseekers of all income levels, Bitcoin trading opportunities between now and the end of 2021 flourish. In addition to a slew of top-level analysts, one of the key prognosticators of BTC prospects is Barron’s is saying that the glitziest crypto of them all could hit the psychological benchmark of $50,000 per coin by late December of 2021.

Most guesses like those are based on simple history. Analysts typically predict stock, bond, and other asset prices based on the most recent three years of market and trading data. They don’t just look at price but volume, volatility, and several other factors. For BTC, early December of 2017 prices hovered around $11,000 and experienced a fast runup to almost touch the $20,000 mark just a few weeks after that.

By early 2019, amid incredible volatility for the coin, the going value was back down to about $3,500. Between then and now, with a few staggers and seesaws in between, Bitcoin has continued its march to record highs, well above the $19,000 mark. Sometimes, the best way to predict the future is to understand the past. What factors brought the coin to its recent record value of $19,000+? Here are a few of the most obvious economic forces that have put severe upward pressure on the value of BTC. 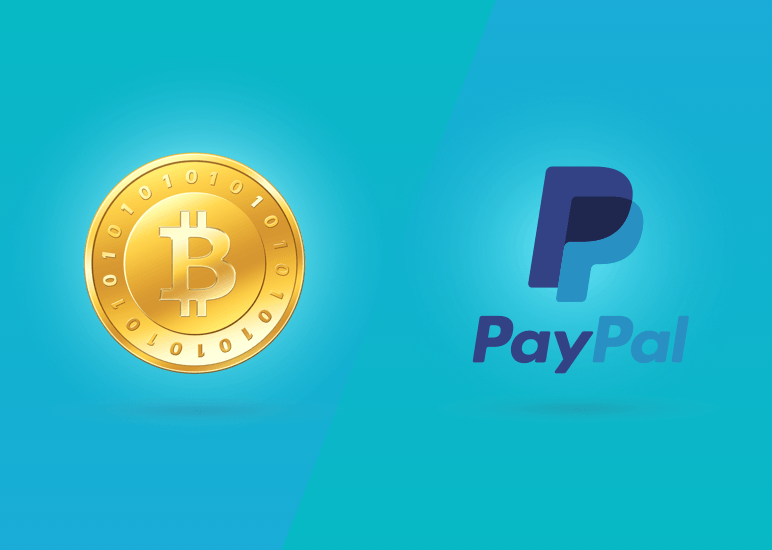 Since October 2020, the world’s largest cyber payment entity, PayPal, which boasts nearly 350 million users, made a major announcement. From now on, all PayPal members can not only hold, but sell and buy the cryptocurrency in their platform accounts. The effect is likely to be earthshattering in terms of spurring the coin to new highs because more than 25 million merchants accept PayPal as a payment method. Plus, those merchants aren’t just U.S. or EU-based, but situated all over the globe.

Two things have happened with institutions, both of which portend good things for holders of the cryptocurrency. First, some of the most influential institutional buyers have finally begun adding Bitcoin-based trust funds to their diversified portfolios. Some have recommended that 10 percent is a good target for crypto assets within a fund. A related development is taking place on the big futures exchanges, where traders are speculating on pricing fluctuations of BTC via the exchange markets.

Some of the world’s market analysts believe that the coronavirus pandemic will lead to inflationary pressures in the largest economies. In the face of inflation, investors typically seek out safe havens like gold. Apparently, there’s enough evidence to convince the analysts that Bitcoin price prediction will take a place alongside gold as a protective asset in inflationary times. Managers of some of the world’s largest hedge funds feel the same way. As the U.S. dollar is set to weaken as a result of Treasury printing presses adding trillions of fresh dollars to the economy.

BTC is in a unique position here because its price is expressed in dollars. That means that as the dollar weakens under inflationary pressure, the crypto coin’s value would likely rise. Bitcoin has been around for just over a decade, having arrived on the marketplace in January of 2009. That means when 2021 arrives, it will be 12 years old and already able to boast that it has attracted the attention of analysts, traders, institutions, payment platforms, hedge fund managers, and individual investors.

Like so many of the world’s largest corporations, BTC is finally showing signs of being relatively immune to negative news. In the coin’s early days much of its infamous volatility resulted by negative news leaks. Just five years ago, it seemed like the slightest bit of criticism or internal hiccup could cause prices to slide dramatically. Likewise, positive news often sent values in the upward direction. Interestingly, three recent spurts of bad press had virtually zero effect on BTC’s chart.

Major holders of the coin are rumored to be ready to dump vast amount of it during a profit-taking selloff. The U.S. Treasury is set to impose what might be extremely restrictive controls on holders of all cryptos. Finally, the OKEx exchange saw a half-trillion dollar drop in holdings of the coin within a one-day period in late November. None of those three “bad news” headlines had any measurable effect on BTC, which means the famous crypto no longer sways up and down with every announcement, media report, or government decree.