Just few days back when Indian Finance minister Arun Jaitley gave his statement about Bitcoin And its Future in India, cryptocurrency markets went into a panic mode leaving Bitcoin value drop further down to $9,512.The same was a result of all the “Insecure environment” created by few “Non-Supporters” of Bitcoin and as a result, more number of people started selling their Bitcoins in a hurry without thinking about what exactly Our Finance minister quoted about it. Later, it was discovered that the same statement was misinterpreted by Media agencies and by the time people would have been able to recognize the reality, The Damage was almost being done! 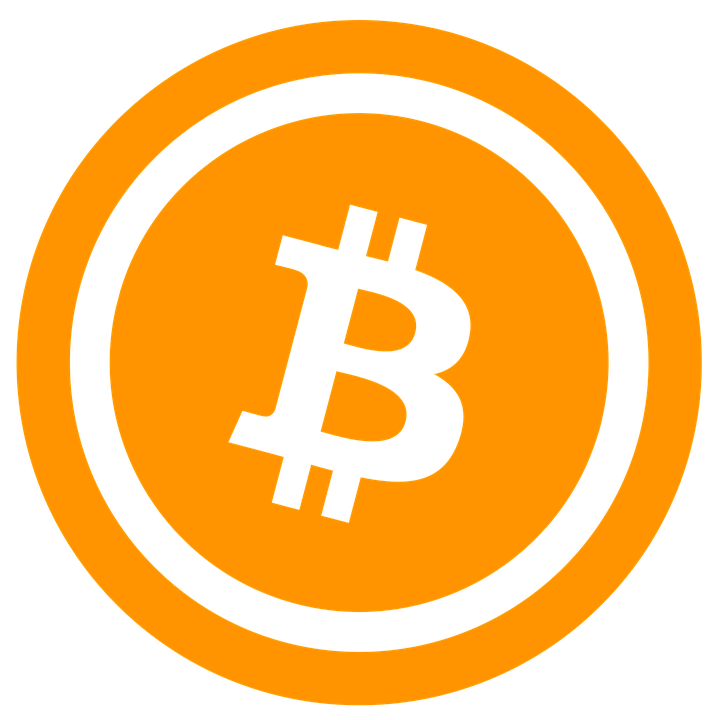 The “Inside Truth” of the Statement!

While giving a speech in regards to a question raised in parliament about Bitcoin,Indian Finance Minister Mr. Jaitley has mentioned that cryptocurrency cant be regarded as  legal tender in the country s of now. He also promised that a series of investigations would be started against all the “illegitimate activities” that are going around with Bitcoins. Right after his speech, Social media, news channels and Newspapers got flooded with fake reports and misinterpreted comments by the Finance Minister. The reports were clearly directing towards the fact that Mr. Jaitley has proposed an absolute ban on crypto currencies.

Few years back, not many people were aware about Bitcoins and the whole mechanism around it. Amit Bhardwaj, a guy who was working in an IT firm with a handsome salary, decided to leave his job and started to study and research about this “Crypto currency” concept.Few years later, the same guys started his own bitcoin Mining firm name GBMiners and made Indian familiar about this revolution in the Global Markets. It’s worth mentioning here that by that time, Bitcoin has already made a big mark on countries like USA, Japan and China. So while Amit Bhardwaj was adamant about his mission to make Bitcoin more “Accessible” to Indian people, he was dragged in controversies without any solid proofs and termed as a “Scammer” in order to create a barrier on his way to Progress.

Though it’s right that there are few people who are using Bitcoins for Money laundering and Black money hoarding purpose, the same should be investigated by legal authorities and punished according to the law. Still Bitcoin and people supporting it shouldn’t be defamed in the process and Government and financial authorities should come in their support in Public Interest.

While Bitcoin got all the potential to raise the living standard of a larger population across the globe, all it needs is a clear and well regulated market environment to thrive. There may be few criminals who might be using it as a mode of funding their illegal activities, they must be stopped with creation of new laws and government and financial authorities should make people aware about Benefits of Bitcoin on a larger scale. This way, more and more people would be benefitted out of this “Most Talked about “Financial asset.

Previous Post How to use CMMS for Equipment Management