When an emergency occurs, having a satellite phone can mean the difference between staying in contact and getting the help you need, or struggling to get by for hours or even days. Sat phones — also known as “bag phones” — aren’t only useful in emergencies, though. If you’re traveling abroad, on a cruise or in remote areas, your satellite phone allows you to stay in touch and make calls that would be impossible, or too expensive, on a landline or cell phone. 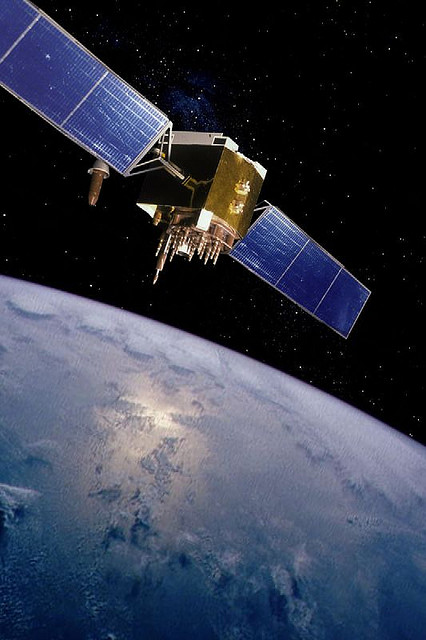 As with most things, though, all satellite phone rentals are not created equal, and the type of network that your device operates on can make a significant difference in call quality — or whether the call even goes through.

There are two types of satellite networks that most sat-phone companies use for their service: geosynchronous satellite and low-earth orbit. Although both types allow customers to make calls that other systems don’t, there are some differences between the networks that can make a marked difference in how your phone works. Depending on your needs and where you plan to use your phone, one type of network might be preferable to the other, so it’s important to understand the subtle differences between them.

A geosynchronous satellite rotates in sync with the Earth’s orbit and appears to remain in one fixed location over the equator at all times. These types of satellites are most commonly used for telecommunications or broadcasts. There are about 300 of this type of satellite in orbit, creating a network in which communications are passed from satellite to satellite and, in the case of telephones, to the handsets wherever they happen to be on the globe.

The advantage of this type of satellite network is that because they stay in one spot and rotate with the Earth, there is no need to track the satellite with a tracking antenna in order to maintain communications. Tracking antennas tend to be very expensive, a cost that is often passed on to the consumer. Geosynchronous satellites also tend to be very reliable and consistent, since they remain in one spot.

However, these types of satellites also have some disadvantages. Because of their distance from Earth, the signals can take up to a quarter of a second to reach the satellite and back; while that time is imperceptible when watching television, it does create a slight delay when having a phone conversation. Also, because the satellites are located at the equator, the signal could be blocked in some low-lying areas or by buildings, trees or landforms.

The other type of satellite network commonly used by communications providers is the LEO, or low-earth-orbit satellite. With this type, the satellites rapidly orbit the Earth; depending on the rotation, the trip can take about an hour or two. Communications coverage is provided by constellations of satellites that transfer the signals as they orbit. The advantage to this type of network is that it offers complete global coverage, without areas of no or low signals except in countries where such communications are banned, including North Korea and Burma. The coverage is also consistent, since signals are transmitted through a constellation of satellites and, if one fails or moves out of range, there are additional satellites that will continue the transmission.

For that reason, most sat phone providers use LEO satellites for their services. If a geosynchronous satellite experiences trouble, communications in that area could be disrupted for a significant period until the problem is corrected; LEO satellites rarely experience outages, and if they do, they are fixed within minutes.

The type of satellite your provider uses is just one of the many considerations you need to make before purchasing a phone. The cost of the handset, the cost of minutes and usage requirements or contracts should also be weighed against the level of coverage. Compare service providers and their networks before you make a decision, though, and you’ll avoid disappointment — or lack of communications when you need them most.