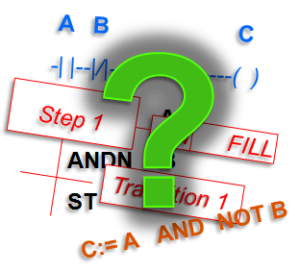 Every single device we use that accepts inputs has been programmed. From your blue-ray player to your latest Smartphone, from the basest appliance to the most complex one, programming has its use. 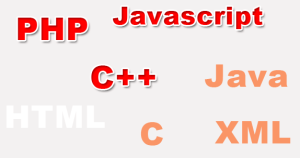 Top 4 Programming languages that you should learn are:

Java represents a revolutionary change in the way we program. It displayed that OOP-languages simply and in a way revolutionize the program. It was developed at Sun Microsystems by a team led by James Gosling.

it can be used to make almost everything. You can develop games, program hardware, make OS, make a web server etc. Internet applets are not supported by this language.

Created by Microsoft for use in its API. You can develop games, software, windows 8 app and windows phone apps. In short, any API that Microsoft has developed, you can use it.

Python was once extremely popular, and then lost its popularity and now regaining its lost popularity. Google uses it and many other big names use it now.

PyGame is an API that you can use to python based 2D/2.5D games. Web.Py can be used to make web modules in python. Much software can be made as well.

If you ever wanted to start making any web application or website you must know HTML. You can start learning from w3schools or tizag.com. Both are free. The current version of HTML is 5, which include many features that were until now only in flash.

If you want to design your website like all websites are, you need to know CSS. Again refer to the same link as before for tutorials.

Hypertext Pre-processor is the full form of PHP. Millions of websites have added dynamicity using PHP. It is so simple, yet powerful. All tutorials can be found over the Internet.

If you are into website designing, and then you should know this language. It is not exactly a language; it is a library of JavaScript, which just simplifies things a lot.

Knowing these programming languages you can become quite skilled in programming in all areas. A lot of applications for mobile are made by HTML and JavaScript these days, so knowing them would be a big plus.