After presenting the iPhone 5 from Apple in the market, there were some reviews about its operation, starting with Apple Maps and some problems with the Wi-Fi or camera-even on materials used. In fact, many users complained at the time about how easy it is scratched housing. Technocrates.org’s article we liked because it has tried to reflect how it has affected the passage of time the iPhone 5 .

Two months have passed since Apple presented its flagship the world. The iPhone 5 was able to implement more technology than its predecessor the iPhone 4S in a device that was higher (due to the increase of your screen) but maintaining the width and thickness decreased (from 9.3 to 7.6 mm) and weight (140 to 112 grams). Obviously, this redesign also meant a change in materials of construction: the body of the iPhone 5 is made of anodized aluminum while the iPhone 4S is stainless steel.

The images that we showed you belong to a small article by Technocrates.org  in which they wanted to show how it has affected over time, two months, the iPhone 5 . The comparison is carried out between two computers, purchased in September launch, but under a very different use. For starters, one comment that was a bit scratched from the start. It was one of those units, unused, drew criticism for being already in the box with minor scratches.

Therefore, we have two iPhone 5 launch day purchased. One, and with little damage from the beginning, has been subjected to intensive use, with daily commute into a pocket or bag with other things. The other model, control, has been locked in its case from day one. In this first image you can see the difference between the two, especially seen in the bezel.

The first thing you notice is how the scratches on the terminal that has been used daily, are as profound as to lift the matte black treatment iPhone 5 and expose the aluminum. All the corners show some type of wear or damage, including, as stated in the text, caused by falls. The fact is that the daily use of terminal evidence enough scratches on your case, especially in the bezel around the terminal. By keeping a black treatment, paint up and is visible aluminum which, as we see, is prone to scratches. After two months of use, this is the result that we can import a lot if we are concerned about the appearance of the equipment, or nothing if what really interests us is correct operation.

The drives will be limited

Google has not detailed how many Nexus exact units were sold in April in those 10 minutes of November 13. Nor have specified how many will in this second round, but not likely to be easy to get one of these units. The limit that the Californian firm set of only two units per user indicates that the available units will again be limited, so that users will be essential to remain very attentive to Play Google to get one of the first devices with Android 4.2 Jelly Bean. 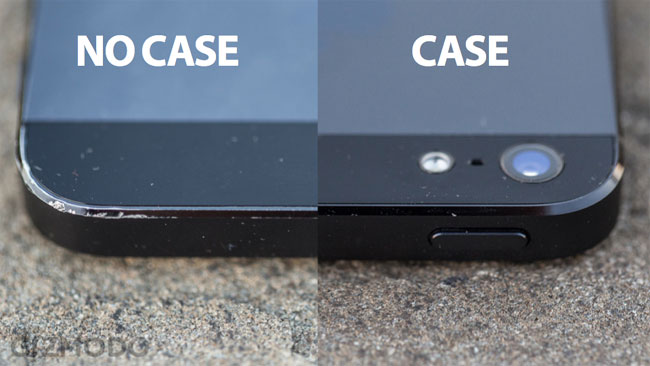 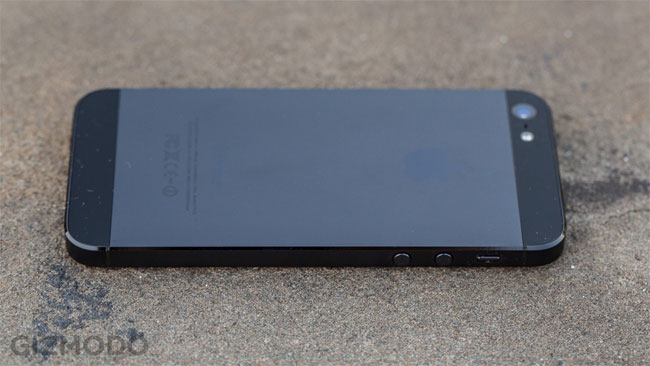 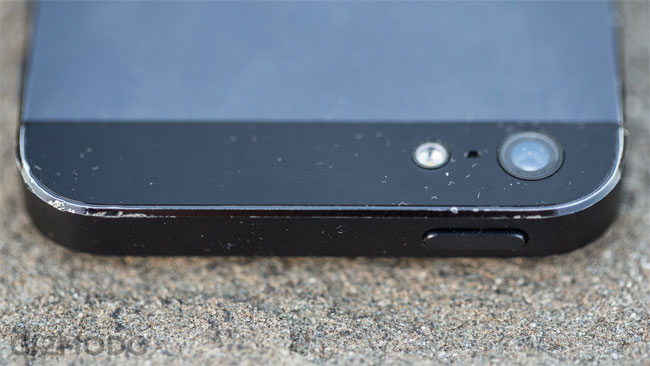 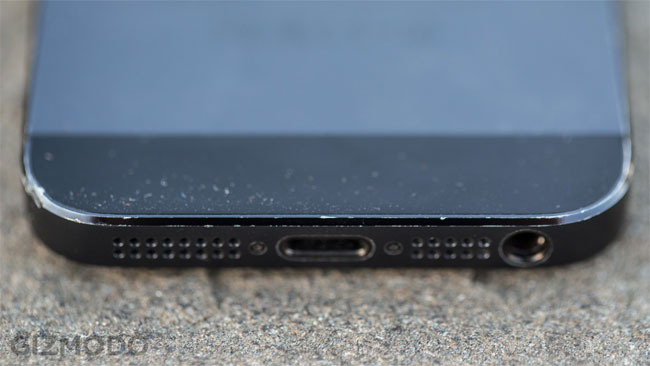 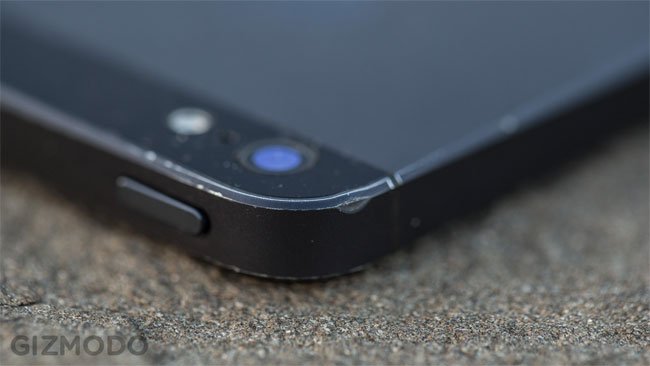 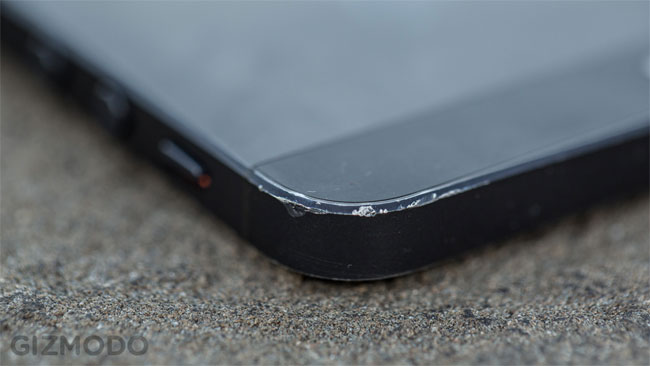