Some hardcore selfie stick lovers will probably not admit this, but the stick’s 5 minutes in the spotlight are soon to be over. The latest THING in the world of “selfiers”, are the Selfie Drones, gadgets that allow the users to reach new heights and new angles when snapping selfies or videos for the Vlog. 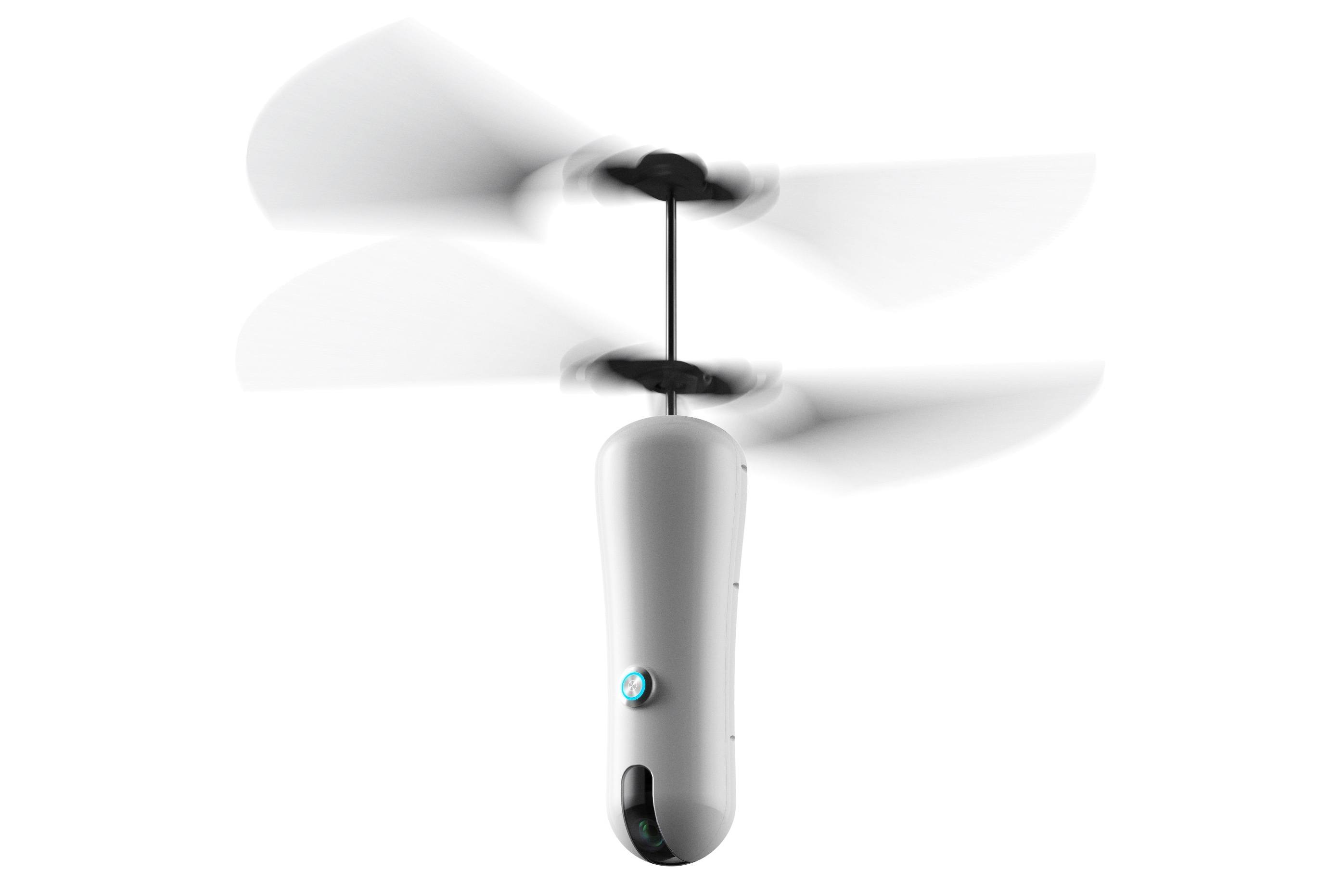 But, how are these new drones different from the models we’ve seen so far? Well, for starters, they are cheaper. For example, if you want to buy a new Phantom 4 or Mavic, you will have to pay some $1000 and higher, while for selfie drones, the range is much lower. Okay, the quality and the features they come with are not as with those professional models, but for taking photos from a vacation or making a short HD or even 4K video, they are quite suitable.

Furthermore, you don’t really need to be that experienced in drone piloting to be able to control it, and, you can simply use your smartphone instead of those big RC controllers with way too many buttons and levers for an ordinary selfier that just needs to snap a few selfies here and there. Also, some of the models we are about to talk about, recognize hand gestures so you don’t even need to hold the phone in your hand if you want to take a selfie or to move it to a different position. It will recognize what you are “saying” to it with your hand, and follow those commands without a problem.

Today, we are going to present to you some of the current best-on-the-market selfie drones, but, you can also find out more about cheap aerial photography drones in another article.

This is actually the latest model that came out of this famous drone house and it is the latest craze in the world of selfie drones. Spark’s older brother, the Mavic, is nothing short of jaw dropping, but it comes with a nice price tag (some $999), and with a controller that even the experienced drone pilots would be afraid of when they see it for the first time.

As for our little selfie master, Spark, it comes without the controller as standard, because all you need is your smartphone to set all that you want, and then control it with hand gestures. Perfect for beginners and people who are not that interested in piloting as they are into taking photos and videos. And it is much gentler on your budget as well as it costs half the price of the Mavic.

Just what we mentioned so far is probably a deal maker for the most, but we also need to mention that this drone is really small, the size of a camcorder, and it also comes with a two axis stabilized, 12MP camera that delivers crystal clear 1080p videos.

Spark might not be a full fledged camera drone like the Phantoms or the Mavic, but it is more than enough for tons of great pictures and videos from your vacations.

Next on our list is the proud model from the company that managed to raise funds for development and production on Kickstarter. The China based Zero Zero Robotics, managed to design a drone that is not bigger than a folded novel you read while getting your tan on the beach.

Furthermore, it is really light in weight and folds down to the mentioned book size when not in use. But, this little selfie drone is capable of following you around after you launch it by tossing it into the air, and capture videos in 4K with its 13MP camera! Also, it comes equipped with a 32GB storage space.

Now, when you want to find a new angle and film or take pictures of something else than yourself, you don’t need an RC transmitter, but just your smartphone and the Hover Camera app. This way, you can tell the drone to go up or down, and even take panoramic 360 degrees videos.

This drone, from the house of ZeeroTech, is one of the most popular models for selfies, mostly because it is so small that you can put it in your pocket or a purse, and because it comes with a powerful “Brain” (Qualcomm Snapdragon 801) and a 13MP camera that allows 4K videos and crystal clear images, thanks to its electronic image stabilization.

Also, you can view what your drone sees live on your smartphone, which you also use to control it and select different modes. Speaking of modes, this model has an auto-follow mode where it follows you around while recording, a GPS tracking mode, allowing it to be really stable in the air and to return to home in case of a signal loss from the smartphone, and it also has face recognition and voice control, which we found really interesting when the drone is close enough to “hear” you.

As for memory capacity, well, not one of Dobby’s strongest sides, especially since 4K footage takes plenty of free memory, but with 16GB, you will have enough space for plenty of images, or lower resolution videos, If you want 4K, then you will have to transfer the footage regularly from the drone to your computer.

This little selfie drone comes with a 16MP camera that films in 4K and offers really clear images. The company behind this model is known as KeyShare Technologies.

The Kimon can be controlled with your smartphone and all you need to do to get it airborne and hover in place, is to touch the take-off icon in the app. The procedure is the same when it comes to landing as it lands on its own with the touch of the “button”.

Now, even though this drone is quite small, it does, however, offer some pretty cool modes like 360 panorama shots and forms one big picture with the help of the app, panorama selfies, which is amazing if you have some breathtaking scenery behind you (time for a new profile picture, click!), regular selfies (for daily, vacation check-in selfies), and it also has a GPS system for stable flight and hovering, and for returning it to home point if the batteries are low or it loses the signal from your smartphone.

Oh, also worth mentioning is that it has a follow me mode that shoots videos under a 45 degree angle, a slow motion video shooting mode, and time lapse videos.

The only downside to this selfie drone might be the flight time of just 8 minutes, but that is more than enough to capture quick panoramic videos, and if you have spare batteries, this is not an actual deal breaker.

Okay, now you are familiar with which selfie drone models are the market’s most wanted ones. The most important thing to know is that none of the reviewed models are toy grade drones and that their relatively high price is completely justified by all the features they actually offer.  All of them come with high-end processors, which allow the drones themselves to have unbelievably stable flights, and execute some intelligent actions that allow you to capture breathtaking videos and images, without having to actually control the drone in the process.

Now, it’s your turn to share your thoughts on this subject! Let our other readers and us know what you think the selfie drone future looks like. Or, if you have some question, feel free to ask them! We would love to give you the right answer as soon as possible.

Previous Post Do You Know Just How Big a Security Threat Spam and Cybercrime Are?