OnePlus is one of the top most mobile devices which became famous in very less span of time. Through the number of devices released are very less, it reached to most of the people with its well-designed outer frame and specifications. The only issue we are being facing with OnePlus mobiles is there is option to get OnePlus mobiles without invitation. Even for buying in online also we should have invitation from fans or the users. We have to reserve for invitation. On Thursday OnePlus announced that we can buy OnePlus X without any invitation from 5th February, 2016. So, hurry and get OnePlus X without any invitation directly. 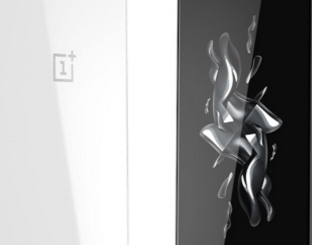 OnePlus X was actually launched in late November, 2016. Most of us are facing invitation issue and that gas been resolved from now. You can directly buy OnePlus X in any online shopping website. OnePlus X is available in two models. One is with Onyx frame (Rs. 16, 999) and the other model is with Ceramic frame (Rs. 22, 999). Price of these was decided depending on the type metal they are designed and all other features are same for both the models.

OnePlus X is best mobile with reasonable price and earlier we have invite issue. Keeping in mind OnePlus made it possible that OnePlus X will be available directly without any invitation from any online shopping website from today. This was not expected offer to OnePlus fans as many of them are waiting to get invite from fans and users of OnePlus X.