Lenovo took biggest challenge in releasing its top most features smartphones. Lenovo is planning to release three to four smartphones in the year starting itself. Basically it is a multinational computer based Company which is famous for its electronic devices like smartphones, computers, electronic devices etc. Lenovo decide to rule smartphone world market with its advanced devices and crossed one million sales in Flipkart web market itself. In MWC event 2016, Lenovo announced K5 Note which was launched in February and released Lenovo K4 Note in January. Now Lenovo is planning to release best budget smartphone Vibe K5 Plus which is updated version of Vibe K5 on 23rd March, 2016. 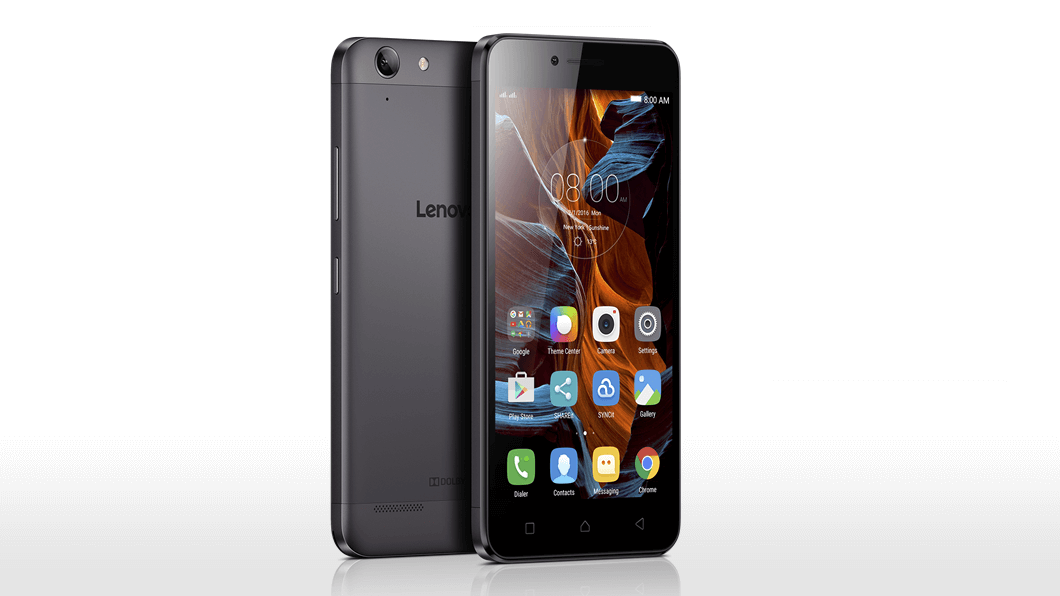 Lenovo Vibe K5 Plus Price in India and Availability

Release date and Availability: In India, Lenovo Vibe K5 Plus is going to entertain us from 23rd March, 2016 and will be exclusively available on Flipkart from 12:00 on the same day.

Storage Capacity: Lenovo Vibe K5 Plus is provided with 16 GB internal storage capacity and expandable memory option is also designed and can be expandable up to 64 GB for which slot is provided.

Colors Available: As of recent updates it will be available in only two colors like Silver and Gold.

Previous Post New iPhone SE Rumors-What features and Specs will it have?

Next Post Reach Cogent launched for just RS. 2,999 only/-