The market share for LG smartphones surged by 20 percent in the first quarter of this year. LG reportedly sold 7.3 million Phone in the period of January to March causing a 3 percent rise in market share from last year’s 17.1 percent. These results were by global research and consulting firm on phones These results are without taking into account the sales of its latest premium smartphone, the G6, which make them noteworthy. These numbers reflect LG’s  recent focus on both premium and affordable handsets. 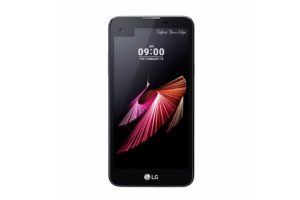 If Canada too is taken into the picture, then LG sold around 7.6 million phoned and has a market share of 19.6 percent which is an all time high. One of the reasons for this incredible success is the V20 premium smartphone which sold like hot cakes. It triggered a lot of demand. These sales in the neighboring North American countries are tiny compared to the Asian region. But the USA and Canada market is really important because it is the biggest market in the world for a premium smartphone. Let’s hope this run of LG continues to increase.