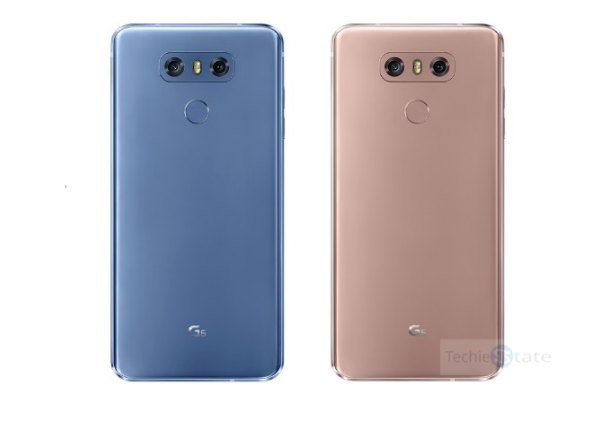 In terms of specifications, LG G6 has a 5.7-inch Full Vision QHD plus LCD display with 18:9 aspect ratio backed by a quad-core Snapdragon 821 chipset coupled with 4GB of RAM. Two different storage variants are available – 32GB and 64GB – that can be further expanded up to 2TB.

Running on Android 7.0 Nougat, LG G6 flaunts a 13-megapixel dual rear camera setup with dual tone LED flash and optical image stabilisation. Up front, there is a 5-megapixel selfie camera. A 3300 mAh battery accompanied with quick charge is fitted under the hood.

The company, LG has launched ‘Plus’ variant of the LG G6. The LG G6 Plus is exclusive to South Korean market. It features wireless charging feature and a high native storage capacity of 128GB.