Karbonn is gradually setting its base in the market of Smart phones after producing the casual mobile phone since its first availability in themarket. It aims to give a strict competition to the world’s leading smart phone producers like LG, Motorola or Sony xperia . After a long period of time, Karbonn has launched A18, which is a dual smart phone powered by Android Ice Cream Sandwich making it one of the best products from Karbonn with a bigger and better display technology. The phone is priced at 9,800 INR. 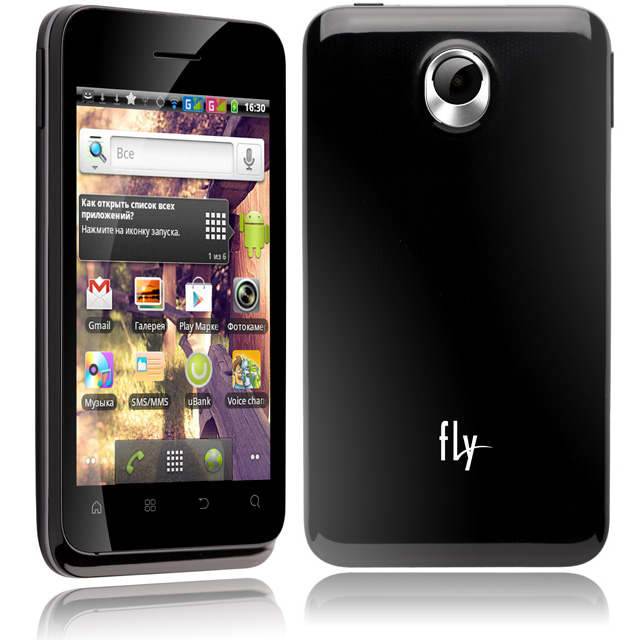 Karbonn A18 comes with IPS WVGA capacitive touch screen display which is 4.3 inches with high clarity and wide viewing angles. It provides a screen resolution of 800*400 pixels. It allows you to do multi tasking which supports working on several applications at on point of time.

Karbonn A18 is a dual sim phone providing Quad band GSM and Dual Band 3G capabilities together. It sports a 1 GHz dual core processor with 1 GB of RAM. It offers and internal memory of 1 GB is expandable up to 32GB with a micro SD slot.

Karbonn A18- Other Applications

Karbonn A18  is powered by Google’s Open Source OS with pre installed applications. It has features like simple user interface, unlocking through face, simple data management facilities. The biggest advantage of this phone is that it supports Google Play store through which you can download millions of applications available free of cost or payment. It features 720p HD video recording with multi format audio and video player. It supports music format of MP3, 3GP, MP4, WAV, FM Radio and music player. It comes with pre loaded apps like angry birds, 3D games, social networking apps, live wall paper and instant messaging.

Karbonn A18 sports a battery of 1500 mAh Li- Ion which allows one day usage with calls, videos, and decent internet usage. The battery life is good and works well. The battery works for 7 long hours.

Karbonn A18 Dual Smartphone is a great phone to buy. The best part is you get an amazing handset at a very affordable price. This exclusive model serves your purpose best and is highly recommendable for every class.