Apple with its ultimate product iPhone has never failed to disappoint its target audience. This buzz creator product has been constant in the news headlines, encircled with various rumors. Some time ago, few exclusive features of iPhone 8 were leaked, in spite of that, the popularity and the anticipation regarding the product was constant in its own. 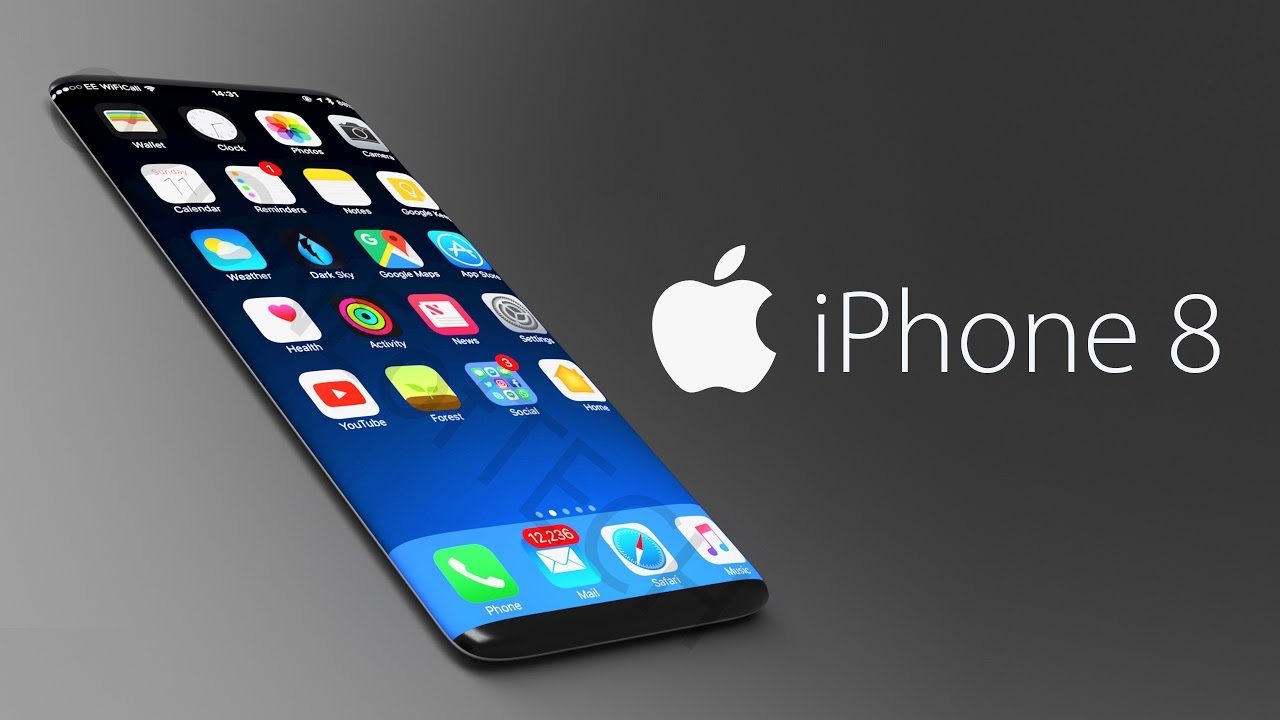 Even this area was not left if we consider the section of rumors. According to some sources, iPhone 8 is supposed to be launched on 22 or 23rd of September. Tim Cook, the CEO of Apple dismissed all possible rumors about the dates of availability and informed the world that at the initial launch of the product, the supply will be restricted to a few million products only which is expected to increase afterwards.

Specifications and all new features:

According to sources, the company has been experimenting with almost 10 prototypes to deliver the best product till date. A recent rumor has revealed the presence of a radical unlocking system as well as an excellent camera quality. Recent updates about the iPhone 8 were revealed and they are described below in details:

Numerous leakage of information has been occurring in this specific domain of specification. The product en-filled with iOS 11 GM has its own designed icons as well as graphics supporting the subtle display pattern and the notch at the top which acts as a support system to the front facing camera and the 3D sensor.

As per customer expectations, iPhone 8 was supposed to follow an aspect ratio of 18:5:9 which are similar to Samsung in few cases. Also it was recently confirmed that the resolution will be around 2436 x 1125 pixels.

In the new iPhone 8, the home screen will be replaced by a virtual bar which is supposed to sit on the bottom of the screen. This virtual bar can be swiped up to close apps and it will ultimately redirect the user to the home screen.

Wireless charging has always being a trend of its own and this facility will be enabled in iPhone 8 which is being stated by the executives. The concept will be based upon Qi standard, not being compatible with the pre available Qi based chargers because the product usage will require Apple licensing. The system has an operation power as 7.5 watts as stated by the company.

The brand new technology of Facial identification has been introduced in iPhone 8 which enables easy payments and their authentication. It has to be used in combination with a double click of the power button.

It is being confirmed by sources that the contents of the depth sensing module will be a proximity sensor, structured light receiver and transmitter, light sensor, front camera.

A meta description is a HTML snippet which sums up the content of a page.

The following are the meta descriptions of Apple products.

If the content is set to yes, then the page is in a full screen mode otherwise it is not.

The revelation of such information enables to further solidify the brand of the company as iPhone 8 and its sell will be remarkable in every aspect in terms of finances, customer satisfaction etc.

Next Post Taking Advantage of Virtual Technology to Grow Your Business